A LEGACY OF SPIES BY JOHN LE CARRE

A Legacy of Spies by John le Carré
My rating: 4 of 5 stars

”’We were wondering, you see,’ he said in a faraway voice, ‘whether you’d ever considered signing up with us on a more regular basis? People who have worked on the outside for us don’t always fit well on the inside. But in your case, we think you might. We don’t pay a lot, and careers tend to be interrupted. But we do feel it’s an important job, as long as one cares about the end, and not too much about the means.’” 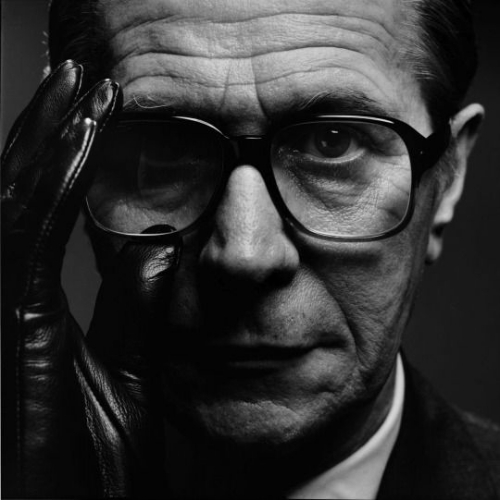 Peter Guillam has been long retired from the British Secret Service (the Circus) to his French estate. He is reasonably contented. He has peace and quiet and a beautiful, much younger, French girl, who is friendly enough to share his bed.

And then the letter from his former bosses arrives summoning him to London.

After all these years, it probably isn’t something pleasant they want to discuss, so the question is, does he make a run for it, or does he play nice and show up?

Curiosity wins out over his better judgement. Once a spy, always a spy; he hopes he is agile enough to stay one step ahead of them.

They ask the sphincter tightening questions. They ask the questions that make his stomach do flip flops. The question that Peter has is, where is his old boss, George Smiley? He is the only man with all the answers, but Peter, his #1, knows way more than what he can reveal.

I do believe in oversight, but I get nervous when people are parsing down a series of events that happened during WW2 or the Cold War (or any time in history) and deciding, with the benefit of the perceptions of history, if someone did the right thing, possibly under duress, without the benefit of foresight or hindsight, and wth just the slender facts at their disposal at the time.

People died. Two in particular were Alec Leamas (The Spy Who Came in From the Cold) and his girlfriend, Catherine Gold, at the base of the Berlin Wall. Could it have been avoided? ”The odious and corrupt counter-revolutionary agitator Leamas was a known degenerate, a drunken bourgeois opportunist, liar, womanizer, thug, obsessed by money and a hatred of progress.”

And a man who died in the service of his country. Not all patriots are choirboys.

It seems that some descendents of some of those who lost their lives in the service of The Circus are bringing a lawsuit, searching for who was responsible, or is it more about money? Squawk loud enough, and maybe the British government will pay them to go away. We are unduly fascinated with finding someone to blame when maybe we should blame circumstances, unpredictable events, and unreliable information.

Meanwhile, Guillam is on the hot seat.

Oh, and they seem unnaturally interesting in his sex life during the service. Did you fuck her!? Of course, the answer, as a gentleman and a gentleman who does not want to go to jail for screwing his subordinates, is always a polite no.

The circumstances that Peter finds himself in remind me of the Nathan D. Muir character played by Robert Redford in the movie Spy Game(2001). Delay, parse your words carefully, and never get trapped in lies. The best offense in these cases is a best defense. Stick to your story and force them to reveal what they know. 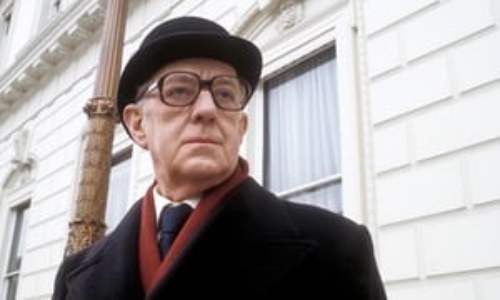 Where is George Smiley?

‘And when he came back. Was he an altered man?’

‘George doesn’t alter. He just gets his composure back.’”

John Le Carre has exhumed the body of his greatest creation, George Smiley. As always, he has a surety about his writing that has not changed with age. Reading this book was like experiencing my own reading past. Did I believe the right thing then? Are the new conclusions anymore right? One thing I do know is I’m never going to bet against Smiley. I’m willing to give him the benefit of the doubt that f he did anything wrong, it was in the pursuit of the greater good. I always want Smiley on that wall.

Posted by JEFFREYKEETEN at 3:33 PM No comments: