Wraith by Joe Hill
My rating: 4 of 5 stars 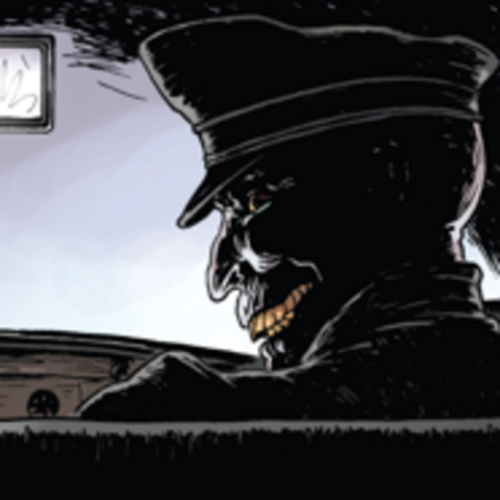 I wouldn’t say I’ve been intentionally ignoring Joe Hill’s graphic novels, but...well...I have been. He trapped me like a fly in a Brown Recluse Spider web with this one because Wraith is actually a prequel to his outstanding novel NOS4A2. To entice me even further he tells the backstory of the diabolic, Christmasland caretaker, Charles Manx III.

Somehow it is so much more stomach churning to think that there were two other Manx’s before this one.

Manx drives a Rolls Royce Silver Wraith that is actually a key that takes him through a portal to the place he needs to be. In his case, that generally means he is taken to an abused child who needs to be separated from their parents. Manx induces the child to step into the Wraith and he spirits them away to Christmasland.

Are you getting warm and fuzzy feelings?

Dispel yourself of them. 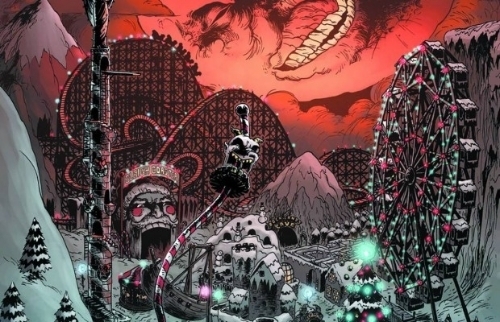 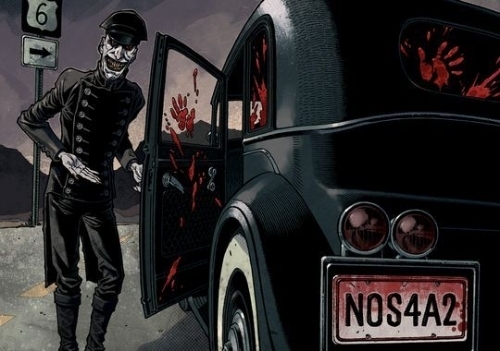 ...showing up with that car and that license plate. Run. Don’t stop for clothes, money, or the family pet just run like the devil is at your heels...because he is.

Posted by JEFFREYKEETEN at 1:20 PM No comments: