Darth Maul - Son of Dathomir by Jeremy Barlow
My rating: 3 of 5 stars

Darth Maul and his Shadow Collective are in disarray from Darth Sidious's actions. 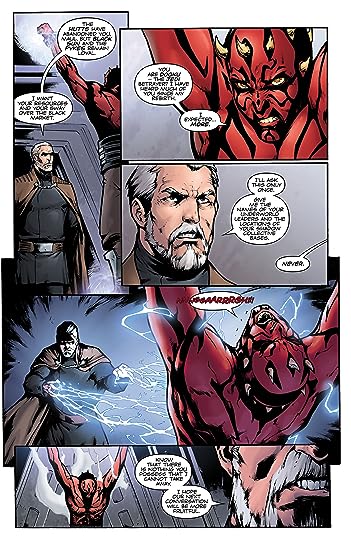 Maul's Mandalorians have a plan to save him. 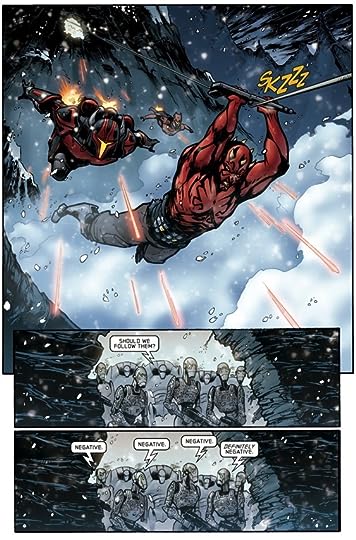 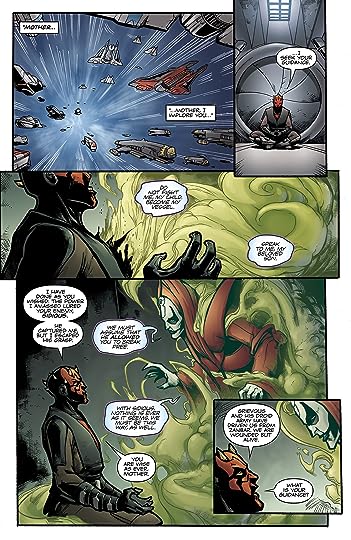 Son of Danthomir wasn't as good as the previous comics because it got prequel gunk all over it. It has the disappointing General Grevious (who never received a decent introduction to the film series), Count Dooku, and the Droid armies. It just is less fun thinking about what Maul might have been when I have to see all that garbage. I now realize this comics and it's predecessor directly tie into the Clone Wars TV show. I imagine the creators didn't want the two series storylines to go to waste so it was utilized in comic form.