Age of Death by Michael J. Sullivan
My rating: 4 of 5 stars

With Suri in the hands of Fane Lothian, Nyphron is convinced he no longer has a chance of winning the war. Persephone finds herself alone. Her brave friends who went to save Suri are dead, but Malcolm tells her that there's still a chance they could return. The group who willingly entered the land of the dead are the Rhunes only hope.

Age of Death like Age of Legend ended in a cliff hanger. At least I know I won't have to wait too long for the last book of the series, but I really wish the story progressed further.

Age of Death clearly shows that in this world, death isn't the end. The reader is granted a view of the afterlife and the realms within it. The history of the world and the gods are mentioned in some detail which was interesting to say the least. The gods aren't exactly what I imagined they would be.

I love the work put into the various characters. I find myself enjoying all of them and what they add to the tale, which is rare. Michael J. Sullivan puts them through what appears like hell at times and they all face it differently. I know it's not reasonable to expect a happy ending for all of them, but I hope things all turn out for the better for each one of them.

Age of Death was a really enjoyable read. Now I just have to wait for the series conclusion, Age of Empyre. 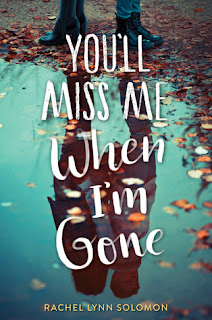