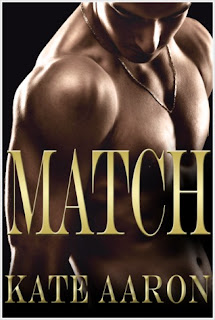 Whatever happened to Brian Scagill?

A year after his dramatic exit from England’s Grand Slam tournament, Brian has all but disappeared from the world of professional tennis, and doesn’t intend to return. He’s made a life for himself with fellow athlete Lexi Horvat, far removed from the dual pressures of fame and family.

A surprise wildcard might be his last chance to play on an international stage, and Brian’s life is thrown into tumult once again. This time, however, he’s not alone. Lexi has secured himself a place in the tournament, as has Jared, a young player the two men have been coaching. With his loved ones accompanying him, Brian agrees to play. Lexi promises they’ll take on the tournament together, as a team, but Brian knows better than anyone that on the grass, it’s every man for himself.


This lovely sequel to Ace was just as romantic and satisfying. As in the first book, tennis features very prominently. I appreciated the attention and thought that went into the sport details which never felt excessive and which helped make the story come alive for me.

Despite earlier events that conspired to keep the two men apart, Brian’s and Lexi’s love is solid. They are now living in Tampa, Florida, where Lexi is coaching Jared, a promising 15-year-old player, and Brian is taking time off from professional tennis to focus on his relationship.

Thanks to Lexi’s gentle encouragement, Brian agrees to compete professionally again after a year’s hiatus.

After Brian’s parents finalize their divorce, much work is needed to mend the relationship with his meddling mom.

While tennis is the major focus here, this is a story that explores love in its many forms, family ties, competition, dedication, self-discipline, finding one’s purpose in life, and leaving a legacy.

Jared has a bright future ahead of him. 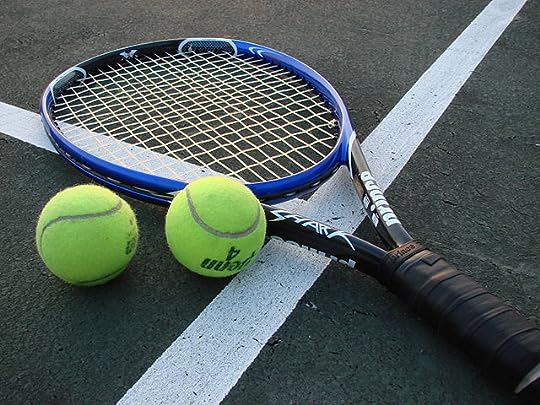