So Sayeth the Crowman: An Interview with Joseph D'Lacey 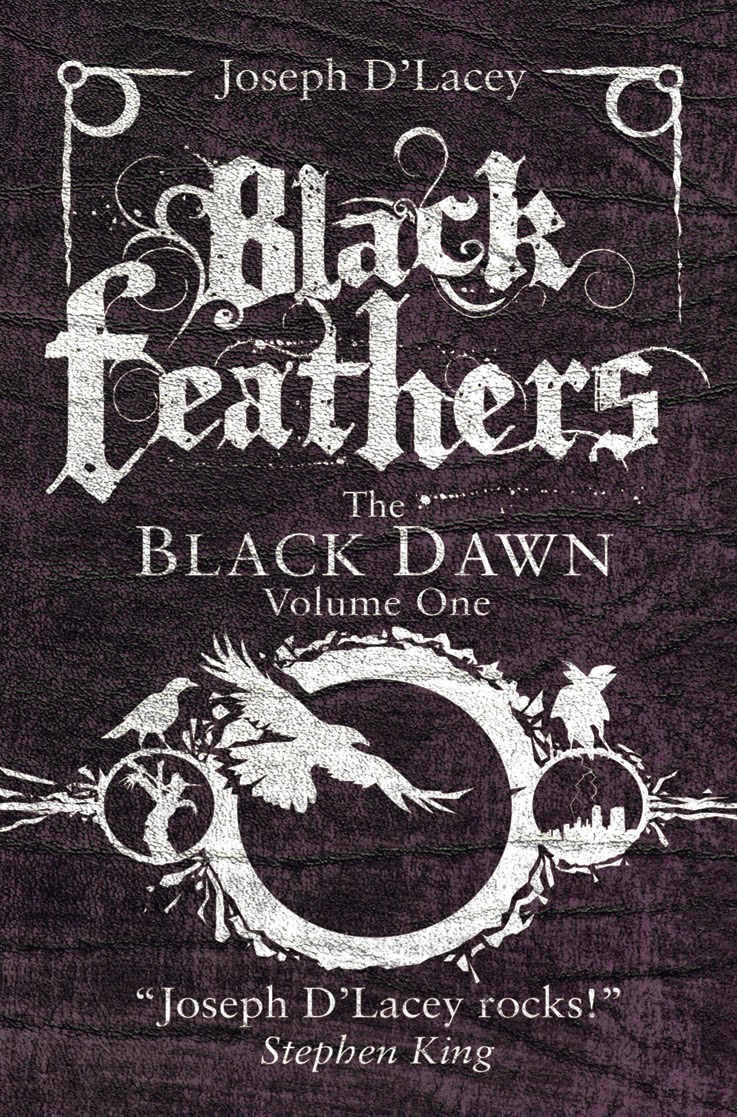 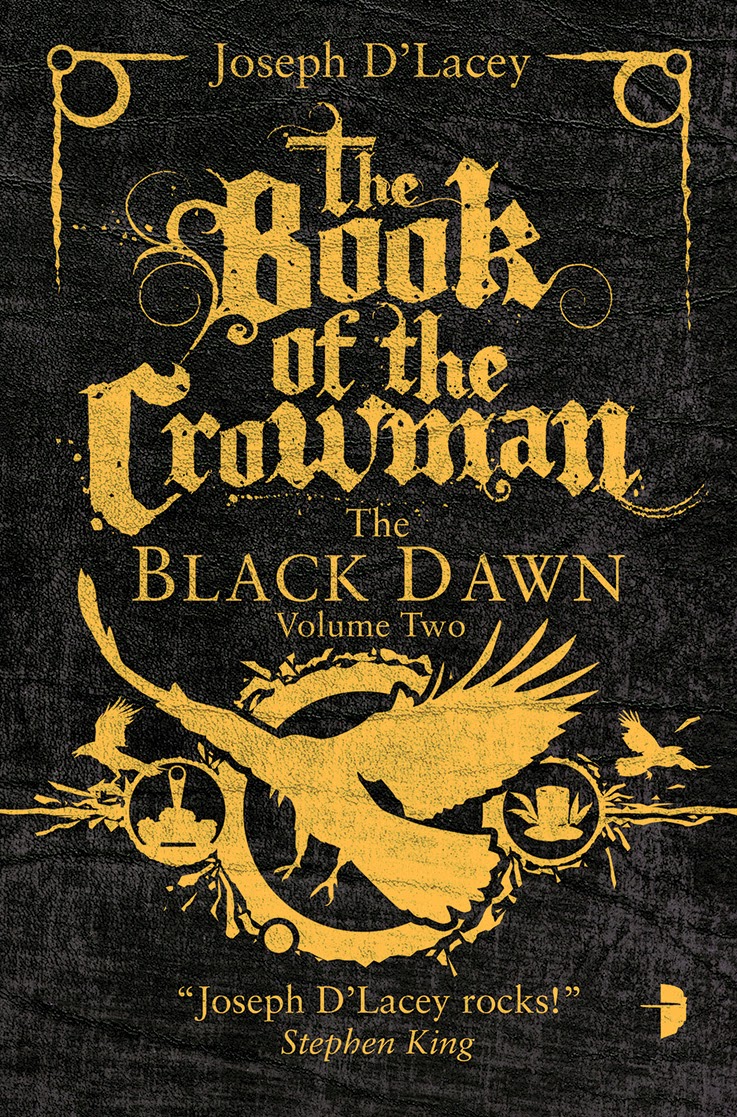 How long was the Black Dawn in your head before you put pen to paper? I understand the road to publication was a long one.
Some of the earliest triggers were from my adolescence; studying crows for an art project, in fact. But many other people and experiences contributed to the germination over the years. I began writing in Oct ’09 and finished a year later – both novels were originally written as a single work, incidentally. It then took me a further two years to sell the project. Compared to some of my novels, though, that’s actually not bad!

How did you hook up with Angry Robot?
The novel had been doing the rounds and had received genuine interest from editors at some big publishing houses. Unfortunately, despite being ‘chosen’ the book didn’t make it through subsequent acquisition meetings – you discover all these things much later, of course. Anyway, one evening, very late, I found myself talking to an Angry Robot editor in a bar at a convention and pitched the idea to him. He said he wanted to see it. The rest is history.

What are the big inspirations behind The Black Dawn?
I wanted to write the story of a messiah from birth to martyrdom and I wanted to do that in a ‘contemporary’ setting. I also wanted this particular apocalypse to be an ultimately positive event. I love the idea of ‘light out of darkness’ and tried hard to bring that theme to the work.

Was it hard to shift gears from the horror of your earlier works like Meat when writing Black Feathers and The Book of the Crowman?
I tend to write the-idea-that-won’t-leave-me-alone before all the others. That sometimes means I end up working in a genre that I’m not ‘associated’ with.

When I wrote MEAT, I was utterly consumed by the horrors of slaughter and was hell bent on exploring that, to the maximum, in a fictional setting. But it wasn’t the genre that drove me, it was the theme. The same was true for The Black Dawn books, which are perceived as Fantasy rather than Horror.

What ties many of my individual works together is not genre so much as ecological and environmental themes. I expect that will continue to be the case for some time.

Have you ever played Dungeons and Dragons? The Keepers remind me of D&D Druids.
I’ve never tried any role-playing games, however, the Keepers certainly are druidic by nature. They are the healers and shamans of The Bright Day, communing with spirit and nature with every breath.

That said, if anyone ever used any of my characters in RPGs, I’d be nothing but flattered!

What are you reading now?
‘Path of Needles’ by Alison Littlewood – a murder thriller with an edge of the supernatural…


What is your favorite book of all time?
I must have a dozen or more favourite books of all time!

Among them: Oryx and Crake by Margaret Atwood, The Great and Secret Show by Clive Barker and Douglas Adams’ Hitchhiker series.

What writer would you say is your biggest influence?
Probably Stephen King.

I love his work – particularly his early novellas and short fiction – but I think he also helped me to believe that I could write. By the time On Writing came out, I’d been pursuing ‘the craft’ for a few years but it remains the only book about writing that I’ve read three times and would read again.

Is there a particular book that made you want to be a writer?
Every book I’ve ever read, I think! I loved books and bookshops and libraries from an early age. So when I was reading something – anything – I always aspired to be as good as the great writers and do better than the dreadful ones.

What's next on your plate?
Right now, I’m working on a story for Jurassic London’s A Town Called Pandemonium #2. A bit tricky because it’s set in 1923 and means I’m doing a lot of research.

After that, the next novel is giving me those come-hither looks – more Fantasy, perhaps…

Any words of wisdom for aspiring writers?