Julius Caesar by William Shakespeare
My rating: 4 of 5 stars

“Cowards die many times before their deaths;
The valiant never taste of death but once.
Of all the wonders that I yet have heard,
It seems to me most strange that men should fear;
Seeing that death, a necessary end,
Will come when it will come.” 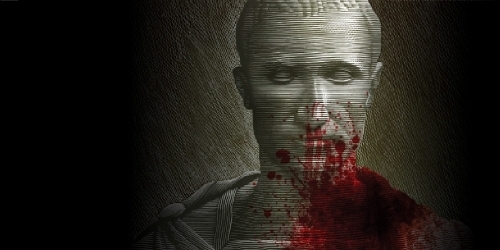 Beware the Ides of March. Beware to those that have aspirations to rule. You may encounter many enemies. People who will thwart your plans. People quite possibly afraid of your genius. People suffering from delusions of grandeur.

I always say keep an eye on the son of your favorite squeeze.

Marcus Junius Brutus, what a fickle man, you are running around like a plucked chicken looking for your missing head. ”He seems completely blind to reality, an ineffectual idealist whose idealism cannot prevent him from committing a senseless and terrible crime.” You let the insidious Cassius fill your ear with dilettante, conspiratorial nonsense. ”Cadaverous and hungry-looking, much given to brooding, and a great reader; a scorner of sports and light diversions, a very shrewd judge of human nature, and deeply envious of those who are greater than himself.” So the question remains, is Cassius the shrewd judge of character, capable of seeing the future, or is he the man consumed by jealousy who wants to see the mighty Julius Caesar fall? 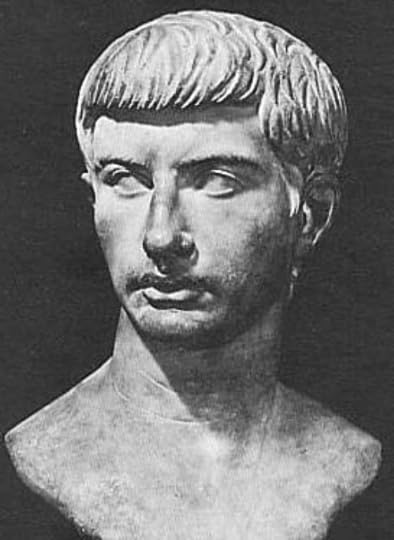 You fell for that first man of Rome, the republic is your responsibility, and all that. As it turns out, you aren’t the only dagger maestro in your family. Gaius Servilius Structus Ahala, a distant relative of yours, saved Rome from another tyrant named Spurius Maelius. Of course, that is all in the far distant past and might even be a myth, but Cassius knows the right buttons to push.

”And therefore think him as a serpent’s egg,
Which, hatch’d, would, as his kind, grow mischievous,
And kill him in the shell.”

You might have said the line Brutus, but the stench of it, the green gray smoke of it, smacks of Cassius. Wouldn’t it have been more prudent to see what Caesar intended to do with his power before you stab, stab, STABBED him to death?

That must have felt like a punch in the gut given that you had his blood all over your sword and hands at the time. Caesar’s parting guilt laden gift to you. I’m just putting a few thoughts out there in the wind. How’d you feel about Caesar putting the sausage to your mother? Did the bedposts banging against the wall feel like a drummer hammering your skull? Maybe Cassius doesn’t have to be that convincing. 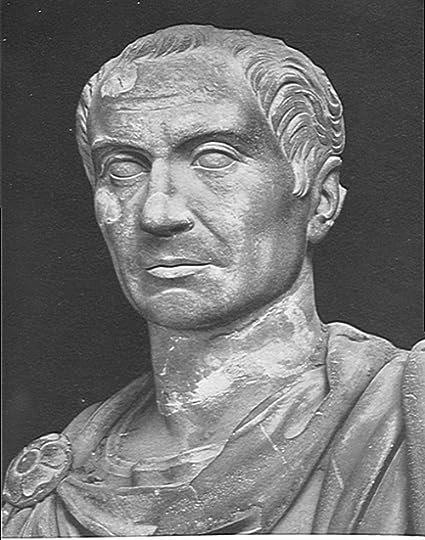 It must have been a real kick in the subligaculum when that hack William Shakespeare named the play after Julius Caesar. My god, man, you have four times the lines, and for most of the play Caesar is nothing more than an apparition. An annoying apparition, by the way, who keeps showing up at the most inconvenient times and saying things like, ”Let loose the dogs of war.”

Letting Marc Antony live was probably a mistake. He isn’t the brightest star in the firmament, but he is a brave soldier. A good leader, but better as number two than number one. You aren’t really a mad dog killer after all, so the thought of killing Antony is like crunching on the bones of a stale dormouse.

”Of course will seem too bloody, Caius Cassius,
To cut the head off and then hack the limbs,
Like wrath in death and envy afterwards;
For Antony is but a limb of Caesar.
Let’s be sacrificers, but not butchers, Caius.
We all stand up against the spirit of Caesar.”

Magnanimous of you, Brutus. Well said, but did you think ZOINKS after Antony dropped that rap battle speech at Caesar’s funeral. 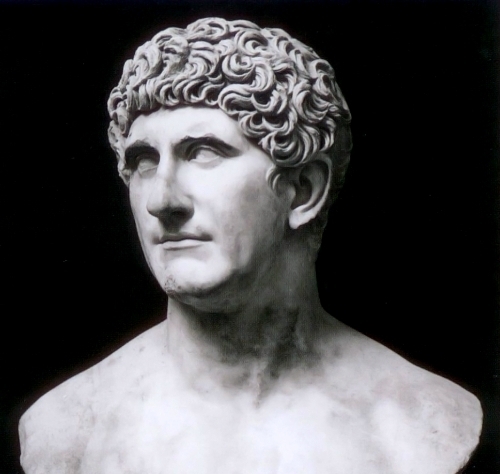 ”Friends, Romans, countrymen, lend me your ears;
I come to bury Caesar, not to praise him.
The evil that men do lives after them;
The good is oft interred with their bones;
So let it be with Caesar. The noble Brutus
Hath told you Caesar was ambitious:
If it were so, it was a grievous fault,
And grievously hath Caesar answer’d it.
Here, under leave of Brutus and the rest–
For Brutus is an honourable man;
So are they all, all honourable men–

You remember the one, right? The speech where he basically calls you a douche bag under the guise of singing your praises.

I’m not going to talk about the disaster at the battle of Philippi. I think that might have been where the term Caesar salad came into common usage. Marc Antony and Octavius join forces and break the will of your men. We are all ready, way past ready, for you to fall on your own sword. In fact, I would have happily given you a firm Caligae to the arse if you needed a little extra encouragement.

Posted by JEFFREYKEETEN at 7:55 AM