All-New Wolverine, Vol. 1: The Four Sisters by Tom Taylor
My rating: 4 of 5 stars

Laura Kinney X-23 was cloned from Wolverine in order to make the perfect army of killers. With Logan's help she escaped that life. After Logan's death, Laura has decided to take on his mantle as Wolverine. 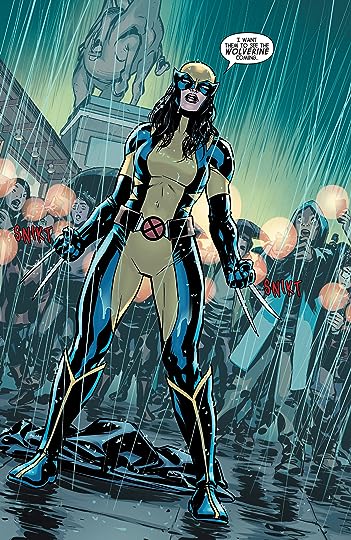 Something devious is happening now. Laura learns that a science team has cloned her in hopes to fulfill the dream of an invincible army. 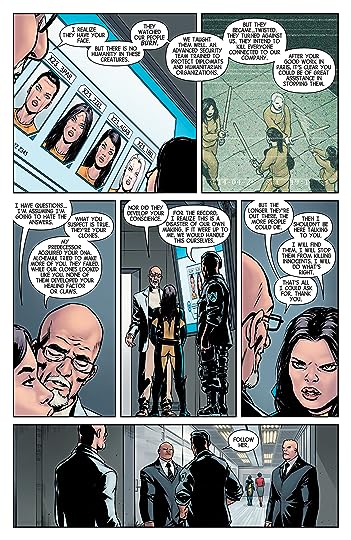 The sisters, as they are referred to, have escaped a facility and the head of the facility wants them back.

Four Sisters was a good but unspectacular first arc of The All-New Wolverine. I thought the first issue was outstanding, but I quickly found myself bogged down by the cloning story. It seemed insane that the science team that created clones from Laura's DNA would be dumb enough to involve her, but they did.

The character interactions are absolutely what helped me hold on to hope when the cloning story dragged. The sisters themselves were an odd bunch as they each developed varying personalities although they were raised in the same fashion. 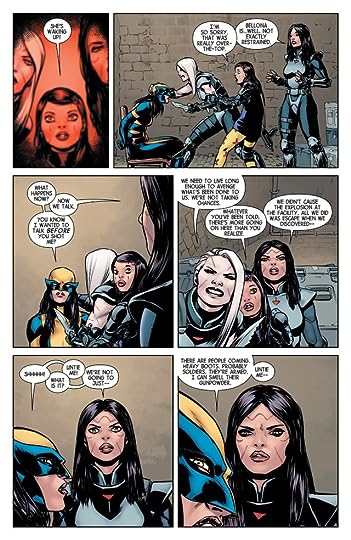 Their interactions were interesting although I wasn't overly interested in them as characters. The next major interaction was between Angel and Laura. Their continuing relationship is intriguing to witness. 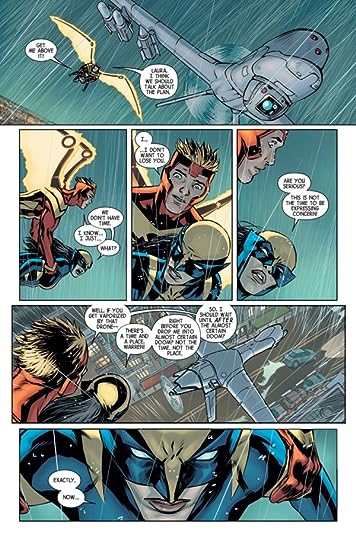 Angel doesn't want Laura to get hurt, but she is recklessly using her healing power to it's fullest. 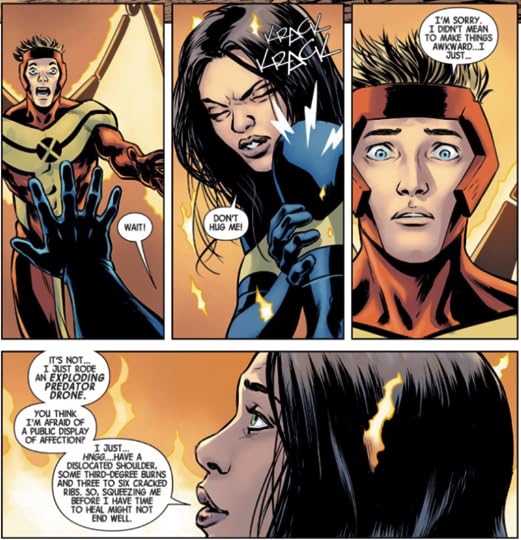 The best relationship may have been Laura and her clone Gabby. Despite being trained to kill, Gabby has retained her innocence and she speaks to Laura like she's her pesky little sister. 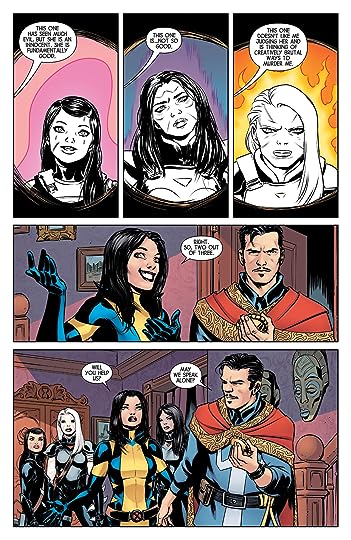 In the end I'd say I love Laura Kinney and she is a remarkable Wolverine. I didn't love the story, but I imagine her arcs will be exciting in the future.