BEARSKIN BY JAMES A. MCLAUGHLIN

Bearskin by James A. McLaughlin
My rating: 5 of 5 stars

”The giant trees were like dormant gods, vibrating with something he couldn’t name, not quite sentience, each one different from the others, each telling its own centuries-long story. On the forest floor, chestnut logs dead since the blight had rotted into chest-high berms soft with thick mosses, whispering quietly. Something called out and he turned to face a looming tulip tree, gnarled and bent like an old man, hollowed out by rot, lightning, ancient fires. 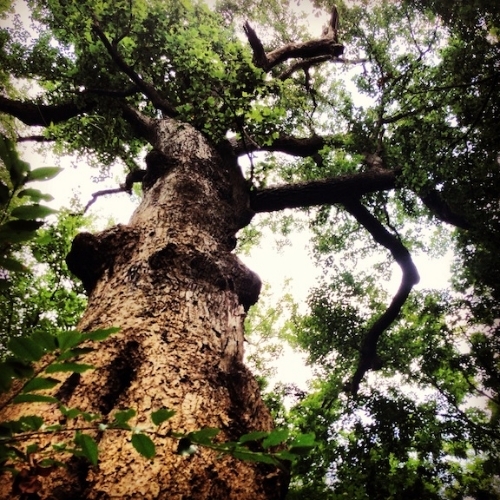 Rice Moore felt the pain of parting from a dear friend when he left the desert around Tucson. He could see those thousands of saguaro cactuses in his rearview mirror and wondered when he would be able to see them again. Circumstances were against him ever see that gorgeous desert again because he had gotten himself on the wrong side of a Mexican drug cartel.

”While Apryl crouched beside him with her .22 in her hand, cursing, Rice experienced a sensation of detachment, thinking here he was in his first firefight, and that instead of a scientist he’d become some kind of ridiculous desert outlaw--a dilettante Clyde to Apryl’s only slightly more credible Bonnie, and that the bullets going by sounded sibilant, like insects.”

Any romanticism he might have felt about locking horns with the cartels was quickly dispelled when he found himself in a Mexican jail, and Apryl...well, there are things worse than a Mexican jail.

He took a job in Virginia as a caretaker of a nature preserve. He used the name Rick Morton, which slid around on his skin like an ill fitting suit. The previous caretaker had been viciously attacked, so the theory in hiring Rice was that any gringo who could stay alive in a Mexican jail might be able to handle himself with bear poachers and biker gangs.

Rice started spending so much time in the woods, laying in wait for poachers, that he had trouble returning to the meager civilization of his cabin. He began having hallucinations and hearing forest voices talking to him. He was certainly a man who threw himself into his work. He became part of the woods he was protecting. He even went beyond that. ”He tried to fit the cow pelvis over his head to wear it like a ceremonial Pleistocene headdress, but several fused vertebrae at the sacrum got in the way. He laid it on the ground and broke off part of the sacrum with a a rock, and this time it fit, resting on his crown, and he could see through the holes.”

Rice’s father gave him some great advice that could almost be my creed.

”When you slack off, what you’re really doing is choosing to fail because you didn’t try hard enough. It was a rational choice, his father had said, for people who would rather fail on purpose than risk finding out they’re not good enough, but if you made that choice you should at least be honest with yourself about what you are doing.”

When people write me and ask me how I’ve done so well on GR, they always seem disappointed when I say hard, consistent work. They were hoping I had a trick of some kind that would help them be successful without having to do the heavy lifting.

This is a slow burn of a novel with mystery elements, but really James A. McLaughlin wrote a book that ventures more into the realm of a literary novel. The lyrical prose, of which I’ve shared some in this review, are to be savored like biting off hunks of wild honeycomb. Your tongue will tingle with the resonance of the words. There is plenty of action, but it is low key, more personal, and more like real life than the explosive action flicks that fill movie theaters. Between pissed off local bikers, aggressive bear poachers, a DEA agent with an unnatural interest in Rice, and a Cartel assassin, people are having to wait in line for a chance to try and take him down. One thing I can assure them all about is that Rice ain’t going anywhere...bring it on.

Posted by JEFFREYKEETEN at 8:07 AM