The Sentry by Paul Jenkins
My rating: 3 of 5 stars

Bob Reynolds wakes up one morning knowing something is wrong. 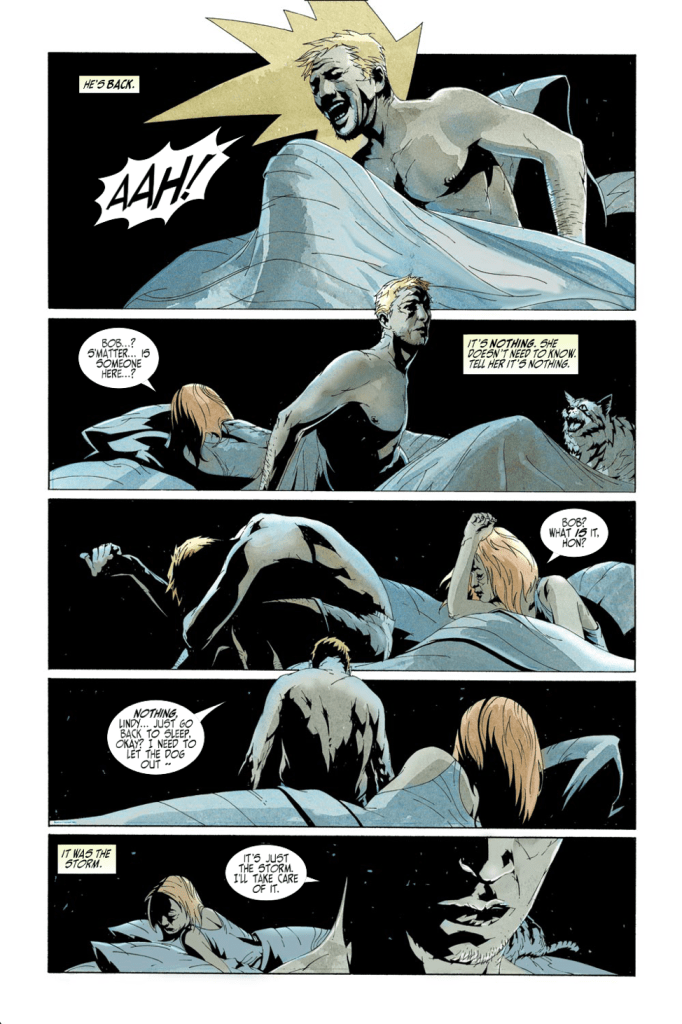 He can't immediately put his finger on what it is, but he thinks he's a superhero. 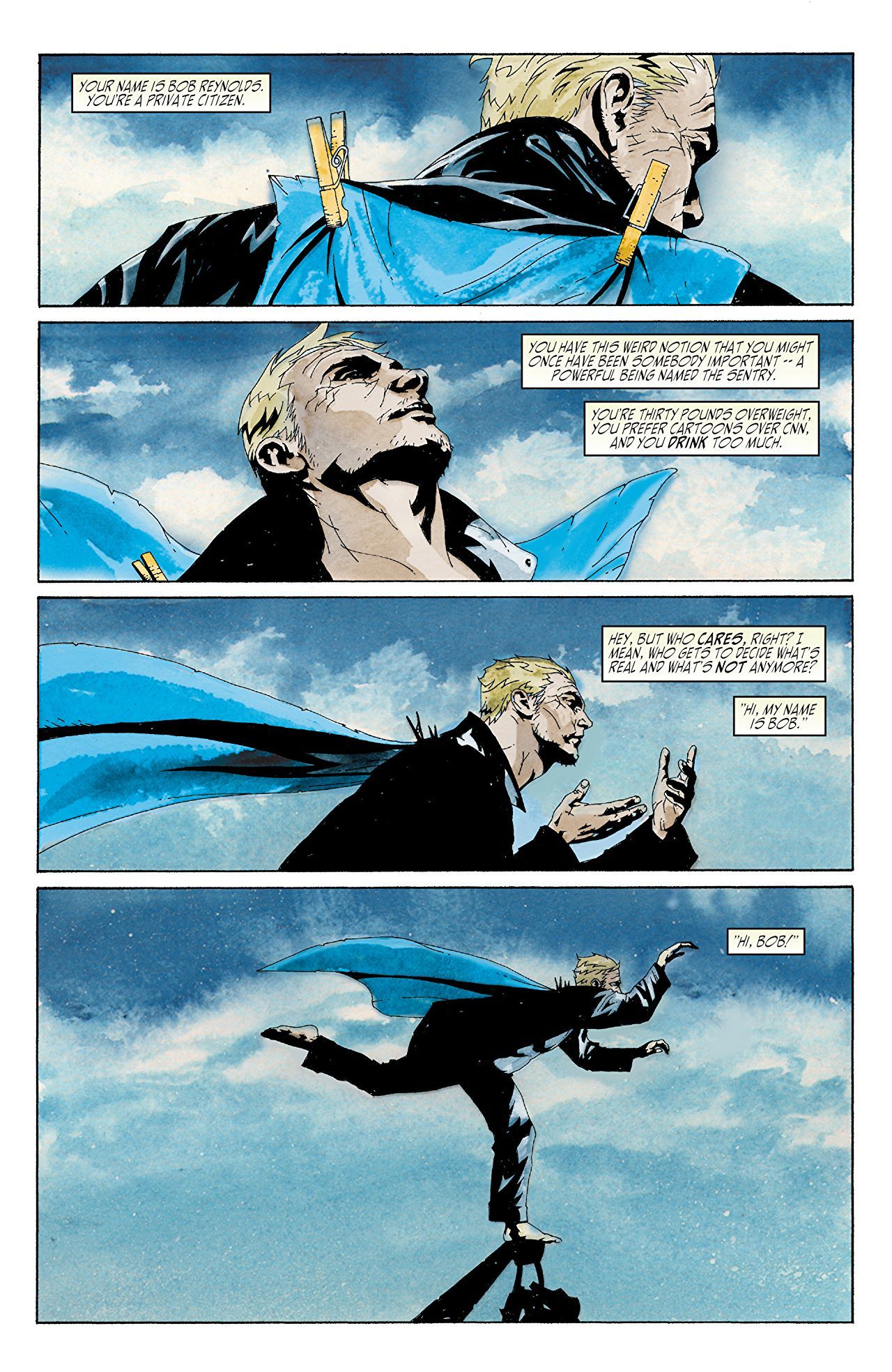 After some time he's sure he's a hero, but he can't understand why he and everyone else has forgotten him. The one thing he knows for sure is that his enemy, The Void, is returning and he's the only one who can stop him. 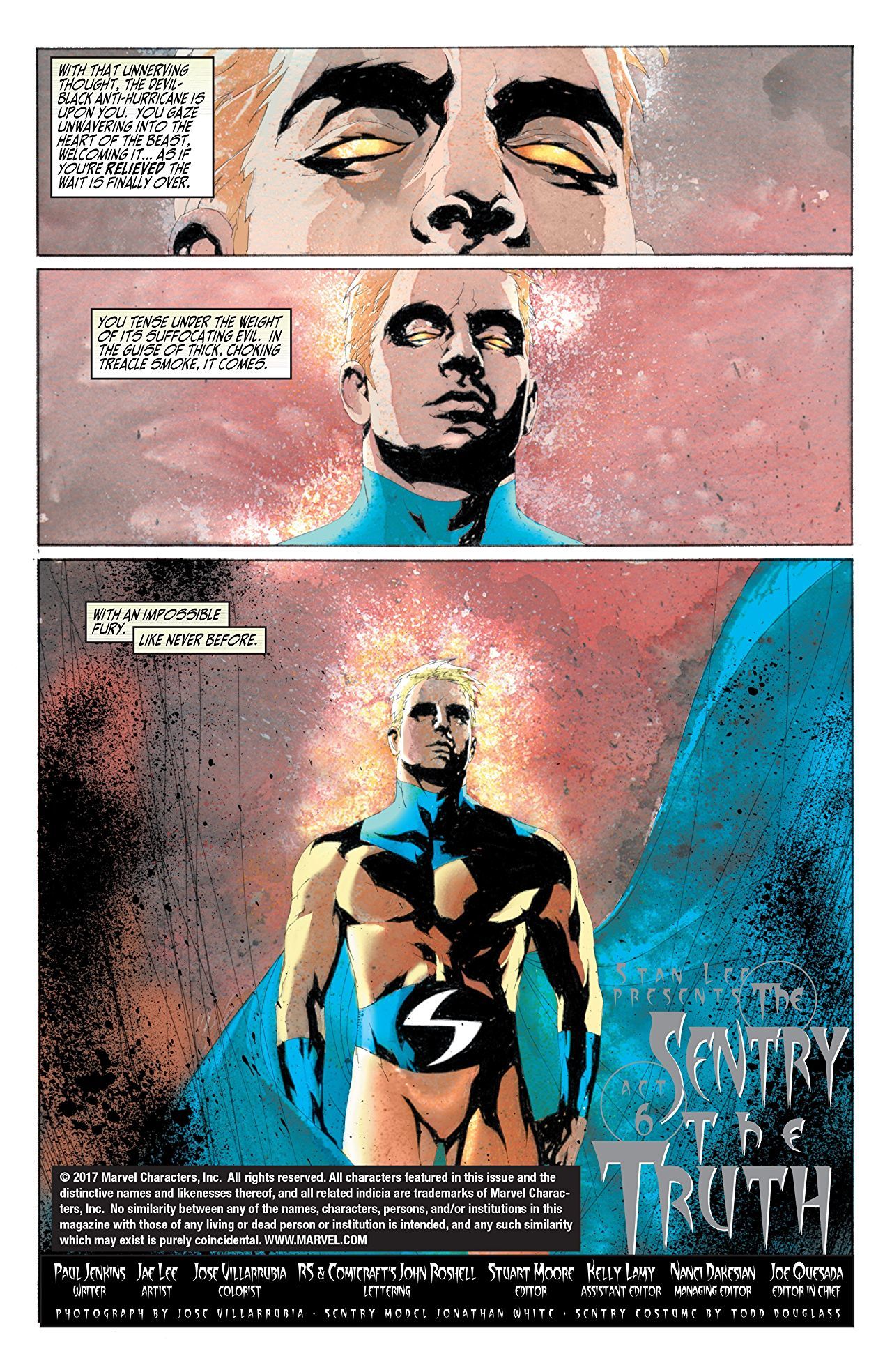 The Sentry was an interesting tale of a forgotten hero that the world was made to forget. Even his wife forgot who he was. 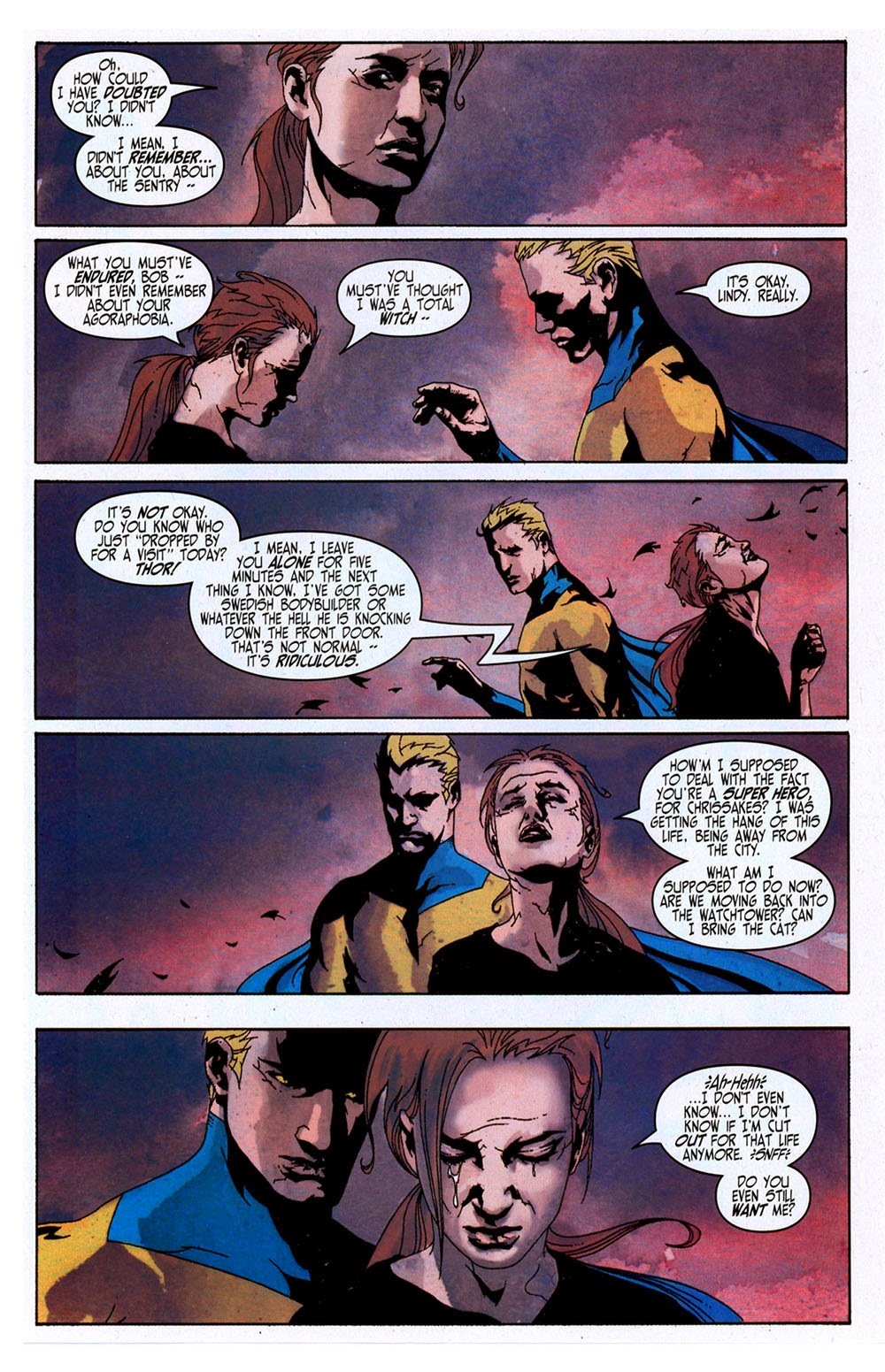 The Sentry was best friends with Mr. Fantastic and the ally of all the major superheroes. He's determined to help them remember and to figure out why everyone forgot.

I unfortunately already knew the main points of this story as I'm reading it over a decade after it was released. I can't help but believe it effected my enjoyment level of the story. To me the story felt far too long considering the amount of story that was unveiled. Five issues were spent with Bob Reynolds remembering who he was and trying to get the others to remember. That felt as though it could have been accomplished in an issue or two instead. I was surprised at the ultimate conclusion because it seemed simplistic and ineffective.

The Sentry was an interesting way to install a new character while making he seem like an old one. It was a creative idea to say the least.