Shipwreck by Louis Begley
My rating: 4 of 5 stars

”The conclusion I reached came down to this: none of my books, neither the new novel nor any I had written before, was very good. Certainly, none possessed the literary merit that critical opinion ascribed to them. Not even my second novel, the one that won all the prizes and was said to confirm my standing as an important novelist. No, they all belonged to the same dreary breed of unneeded books.” 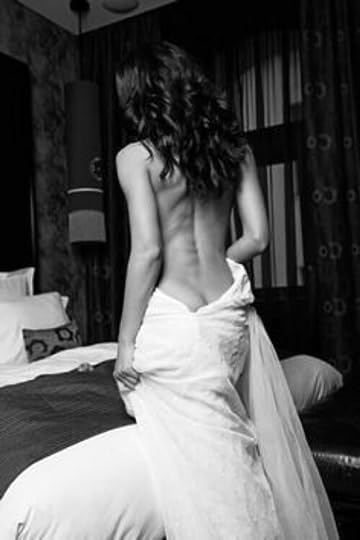 The trouble with John North, as it is for most of us, is in his head. It is the spectre of self-doubt that begins to violate his normal sensibilities regarding himself and his work. Every award he has ever won has been pandering. Everything he has ever created is far short of where he wishes it could be. He is in the midst of a full blown mid-life crises.

We first meet John North when he encounters a man in a café called L’Entre Deux Mondes. Over numerous hours and too many bottles of whiskey North relates what he calls the story of his life to this man. It isn’t his entire life for he is mostly obsessed with only a few months of his life. In this short span he learns more about himself than he has in all the rest of the years of his life put together. Louis Begley leaves it up to the reader to determine if the man in the bar is really there or a doppelganger. I like to think that North is slowly getting completely smashed and telling his story back to himself. He is a writer after all. He naturally must analyse what he knows. How could he possibly help but change the narrative?

As doubt is wrapping itself around all that he believes about himself, he meets a journalist in Paris. He is there to do some interviews around the coming film based on his first book. Léa, works for Vogue, but fashion isn’t really her game. Her main preoccupation seems to be in collecting interesting, successful men. ”I had taken stock of her skin, nose, and pouting lips. Now with her opulent blond mane so close to my face, as I stared at those fabulous legs and imagined the shape and heft of her breasts, I became aroused. There was no doubt about it: she was truly beautiful. And seductive beyond what I had imagined.”

Beauty, so easy to come by when one is still blooming. Lust, so easy to inspire when one is unhindered by the passing of decades. Desire, so easy to achieve when genetics gives one universal appeal. A word of caution though, everything in this world is on a lend lease contract.

North is old enough to be Léa’s father which is immaterial to anything, after all he doesn’t want to marry her. He only wants to borrow her exuberance, her taut skin, and feel the allure of youth again. The point is that this is to be an affair, a short lived affair.

No one need find out.

He is, after all, happily married to his accomplished, desirable, and devoted wife Lydia. He is reassured by the fact that Léa tells him about all the ongoing affairs she is having with various men she has met while doing her job. This can all be justified.

”People are most often wrong about sex. As you have probably guessed, I opened this parenthesis, which I will soon close, to demonstrate that, contrary to ignorant middle-class prejudice, which holds that men become ‘fucked out,’ intense and inventive lovemaking with a woman who is a great lay...rebounds to the sexual benefit of the wife. The husband’s interest in women, and in the unbeatable pleasure to be found in fornication, rises sky-high.”

So really he is having sex with Léa to improve the already (he admits this) wonderful sexual relationship he has with Lydia. I would have more respect for North if he would just admit that he wants his cake and be able to eat it, too. He wants to feel more alive. He wants to steal some inspiration from Léa and hopefully improve the way he feels about himself.

Of course, there is guilt; it is hard to escape the gloom of remorse. There is also fear, the nerve jangling anxiety of Lydia finding out. Léa, as it turns out, knows a lot of people that know him. How quickly the jubilation over his conquest is replaced with the trepidation over the possibility of being caught. Misgivings are flooding his mind even before the soiled sheets of his hotel bed can be changed. 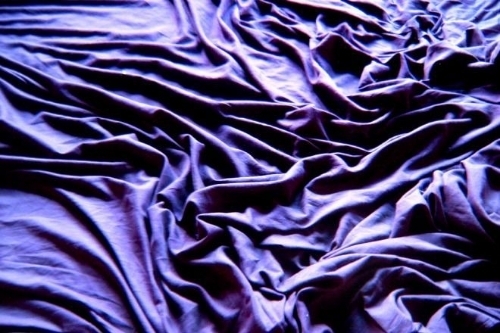 She won’t be any trouble.

In his overall assessment of the situation, his own arrogance may have miscalculated the possibility that she might become obsessed with him.

North is brimming with arrogance, hopeful, blessed arrogance that he will manage to extract himself with his superior wit mingled with a heavy dose of dumb luck. As it turns out, he may have to resort to much more sinister scheming as his desperation becomes more acute. 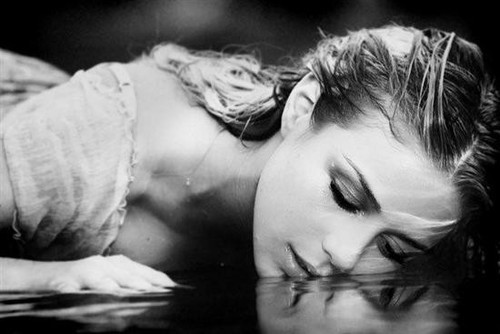 Skimming through a few other reviews, it seems that people are struggling with the fact that North is not a likeable character. I must say he can’t help that... he “was drawn that way.” Of course, that was Begley’s intention to create this man so truly misguided, so bored with his own successes, so deluded by childish logic, and so unbelievably self-centered that by the end of the novel whatever sympathy or dollop of respect you might have for the man will easily float in the neck of a freshly opened bottle of whiskey. The Begley writing, as always, is superb. You want to like North just because he is allowed to express himself so well. He might even convince you, briefly, that his rationales are...well..rational. North is a wonderful character study that might even convince a few men to not put their pet bunnies at risk of being found on the kitchen stove in a hot pot.

Posted by JEFFREYKEETEN at 11:45 AM