Queen Medusa has decided to send a diplomatic team to assist the world with the effects of the terrigen mist cloud. The team will travel the world in the Royal Inhuman Vessel, R.I.V. for short, following the terrigen cloud and helping the new Inhumans in the process. 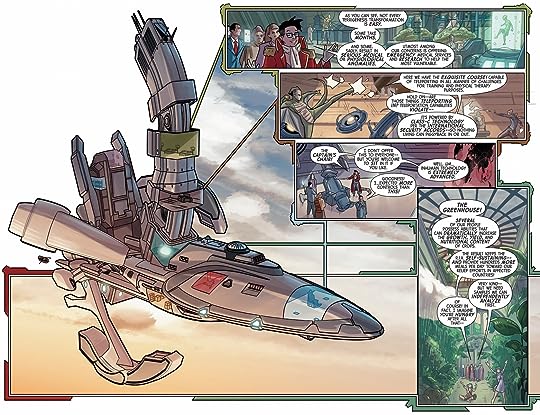 In most countries the R.I.V. will likely be received with no incidents, but unfortunately the terrigen cloud is headed for the dictator state, Sin-Cong.

I'm not sure exactly what I was expecting from All-New Inhumans, but this volume wasn't it. This volume is a blending of the Inhumans of old with their unique status as a self governing body and the new Inhumans who are popping up around the world because of the terrigen cloud. They are lead by Crystal, the sister of Medusa. 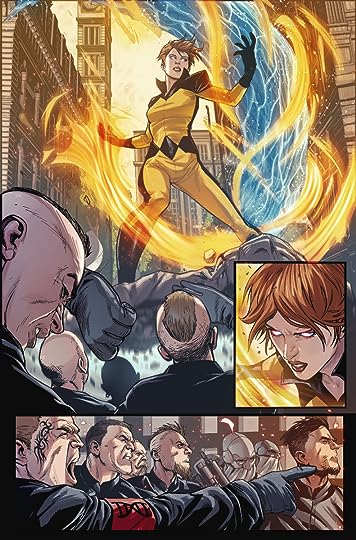 Crystal has significant diplomatic skills mixed in with the fact that she's one of the strongest Inhumans thanks to her elemental powers. Rounding out the team is Gorgon, Flint, Naja, Grid, and Swain. Swain makes her first appearance in All-New Inhumans as the captain of the R.I.V. and she posses some unknown gifts thanks to terrigenesis.

The All-New Inhuman team is a self sustained humanitarian group sent to assist new Inhumans along with the countries who aren't sure what to do with them. The difference being they have superpowers that won't allow anyone to easily push them around. 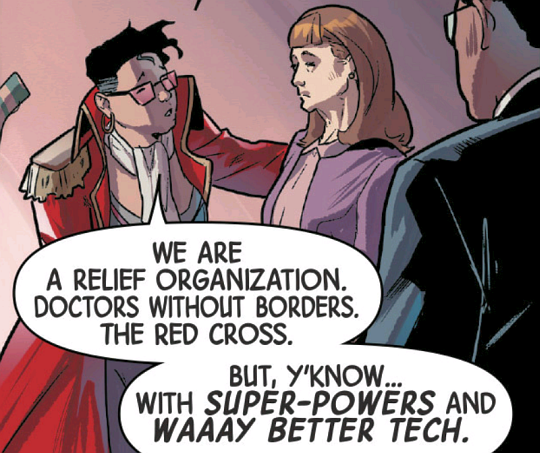 They also have the approval of the United Nations along with some unexplained backing of SHIELD and it's liaison Daisy Johnson. 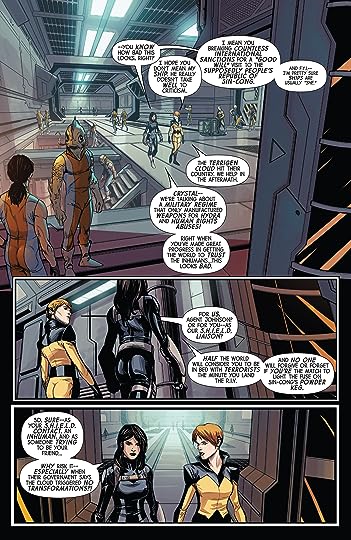