Avengers Idea Mechanics have no shortage of trouble. The Maker is meddling with them again. 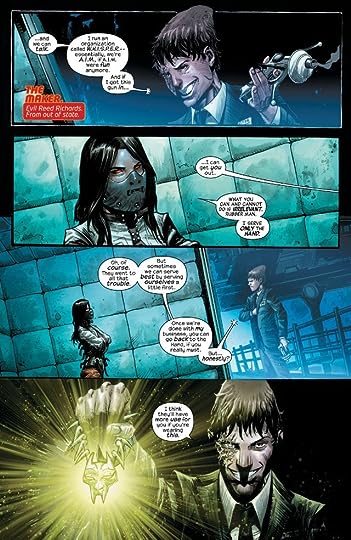 The Whisperer is desperate and is seeking out the New Avengers help against an increasingly corrupt SHIELD. 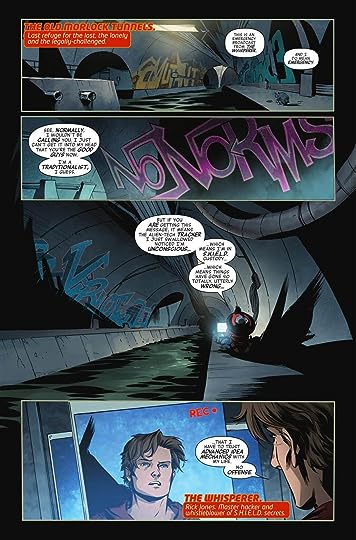 Doing so means war with SHIELD which Roberto da Costa has no problem with, but he's only taking volunteers. Anyone who isn't sure needs to get off the ship. 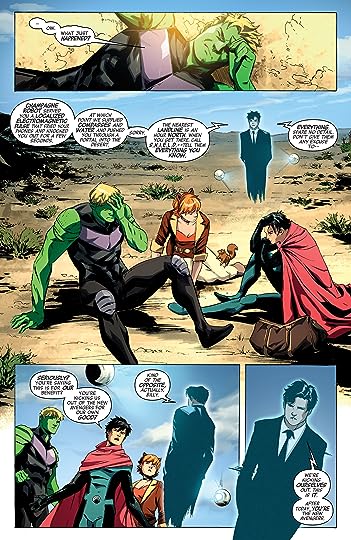 Standoff was a good volume. Sunspot's New Avengers AIM is an interesting group that is more concerned with doing good than the personal cost to them. Which was quite substantial in this volume. I'm growing to appreciate a more obscure cast because I don't know everything about them like I do about the classic Avengers roster. This volume is full of unexpected events and betrayal.

I have to mention that Al Ewing may have done the best tie in to an event issues I've ever read. He knew where his story was heading and seemed to make a small tweak or two while continuing his story. It makes for strong mostly seamless writing. Without having read the Standoff event I felt as though I hadn't missed anything of importance which is fairly shocking.

Standoff was a good volume and it was better than its predecessor.