THE KINGDOM OF ICE BY HAMPTON SIDES

In the Kingdom of Ice: The Grand and Terrible Polar Voyage of the USS Jeannette by Hampton Sides
My rating: 5 of 5 stars

”About the same time the sun vanished, the ice began to move again. The noise was terrible---first the sounds of the ice warring with itself, then the more dreadful sounds of the ice warring with the ship. The turbulence started early on a cold November morning. De Long was awakened by a ‘grinding and crushing---I know of no sound on shore that can be compared to it,’ he said. ‘A rumble, a shriek, a groan, and a crash of a falling house all combined might convey an idea.’” 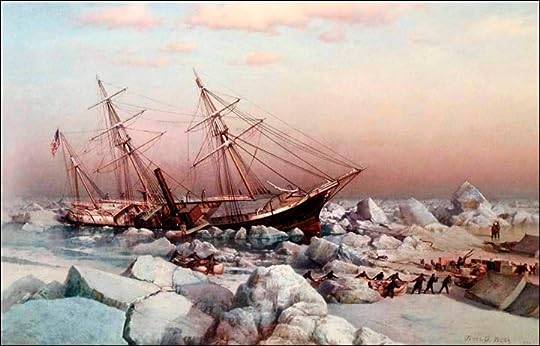 Little was known about the Arctic in 1879, but there were a lot of theories regarding the best way to reach the Arctic and also regarding what the explorers would find once they reached their goal. Though the science of these theories may have been suspect, the enthusiasm that these theorists possessed was infectious and represented the desire that most explorers, amateur and professional, had for discovering the secrets of the Arctic. One such theory, that there was a warm polar sea on the other side of the ice barrier, was used in a story by Edgar Allan Poe called The Narrative of Arthur Gordon Pym of Nantucket. 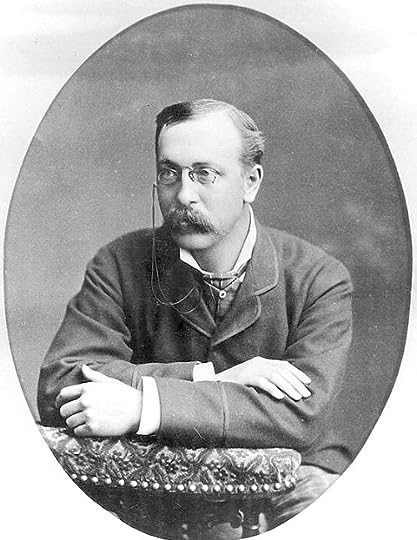 George Washington De Long had long been bitten by the pagophilic bug. When the chance came for him to command a vessel to explore a route through the Arctic, he gleefully volunteered. With the financial assistance of the very rich owner of the New York Herald, James Gordon Bennett, Jr., they found a ship, refitted it for Arctic travel, and christened it the USS Jeannette, named after Bennett’s sister.

De Long and Bennett were an odd pairing, a matching of the self made and the silver spooned. De Long was very serious, but also determined. He was not afraid to ask for what he needed or go after what he wanted. Bennett was born rich and was quite capable of acting like a self-obsessed ass. ”Bennett had a habit of strolling into one of the finest establishments in Paris or New York and snatching the table linens as he proceeded down the aisle, smashing plates and glassware on the floor, to the horror of the dining patrons, until he reached his reserved table in the back. (He never failed to write a check for the damages.)” I couldn't imagine myself sitting there and allowing a man to walk by and yank my meal out from under my nose without taking exception. (Duel level exception.) He also lost an engagement by arriving at his fiancee’s house roaring drunk and pissed in the fireplace. I’m sure he had some good qualities, but on the most basic human level, he was lacking manners and completely undisciplined.

Bennett was the man who sent Henry Morton Stanley after David Livingstone. He sold piles of newspapers by, in a sense, creating news. As it turned out, Livingstone wasn’t in need of finding, so this idea to explore the Arctic felt like a similar story opportunity to Bennett. 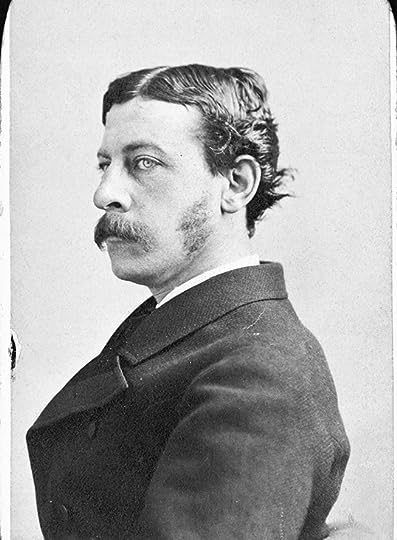 The subtitle of the book is ”The Grand and Terrible Polar Voyage of the USS Jeannette.” The grand part was the excitement and anticipation of preparing for the trip with the hope of returning as conquering heroes of the frozen North. The whole rest of the trip was the terrible part, tragic really. They become trapped in the ice and spent two years drifting with an ice pack until the day the ice shifted and crushed the Lady Jeannette into pieces.

Then began a desperate bid for survival that took them across the ice with the help of their dogs and three small boats. They fought hunger and frostbite…”...when he pulled off his boots, Leach saw that his toes were turning blue-black, the skin and nails curling backwards, like feathers singed by a flame.” Needless to say, the conditions were abominable with howling winds, storms, and cold temperatures that plunged well below anything most of us will ever experience.

I was enthralled. I could not put this book down. Once the tale sunk it’s icy needles into my bloodstream, I was freezing off important body parts right along with the men of the Jeannette. Hampton Sides benefited from the fact that numerous members of the crew made detailed journal entries. They were well aware that what they were attempting was historic. One of the poignant aspects of the book was the letters that Emma and George De Long wrote to each other while apart. Here is one of my favorites from Emma:

”All this will be forgotten when we meet again; it will seem only as a bad dream---a fearful nightmare that has been successfully passed through. However dangerous your surroundings are at present I can still trust God and hope a little longer. I often dream of you and you seem all right, only sad and not as strong as you used to be. Oh darling! I cannot show you my love, my sympathy, my sorrow for your great sufferings. I pray to God constantly. My own darling husband, struggle, fight, live, come back to me!” 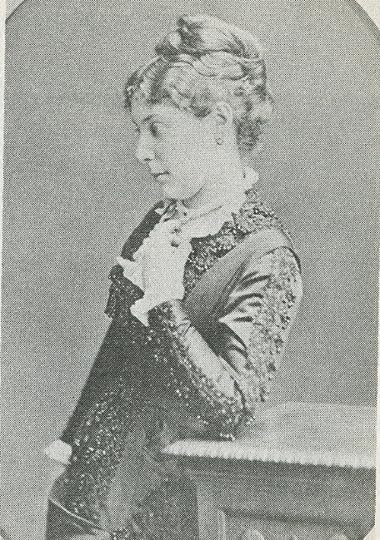 The bravery and resourcefulness that was exhibited by nearly every crew member spoke to the wonderful job that De Long did in finding the right men for this arduous and dangerous trip. A few suffered from melancholy as the months passed, but most of the crew was intent on carrying their own weight and contributing to the well-being of the entire group. George Melville, a distant relative of Herman Melville, was the Macgyver of the group. He could take any pile of junk and turn it into some amazingly useful piece of machinery. He went on to have a long, successful career in the Navy. ”Melville presided over an expansive redesign of the fleet, largely completing its conversion from wood to metal, and from wind to steam power. When he retired, in 1903, the U.S. Navy boasted one of the most powerful modernized fleets in the world.”

Pull on your boots and your thickest parka, and experience the grand and the terrible. You will find, like me, that you will become fond of these men and maybe even more fond of their dogs.

Posted by JEFFREYKEETEN at 10:44 AM