JLA: Earth 2 by Grant Morrison
My rating: 3 of 5 stars

A mirror world exists, it's antimatter to Earth's matter, evil prevails over good, and life isn't fun for anyone. Welcome to Earth 2. 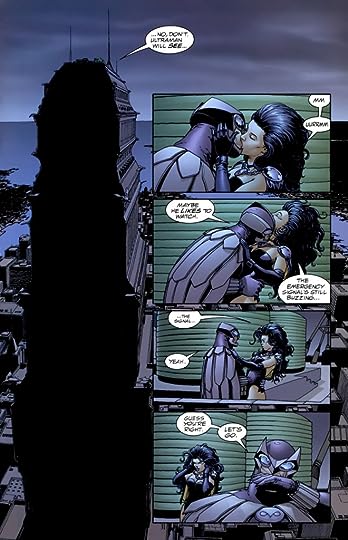 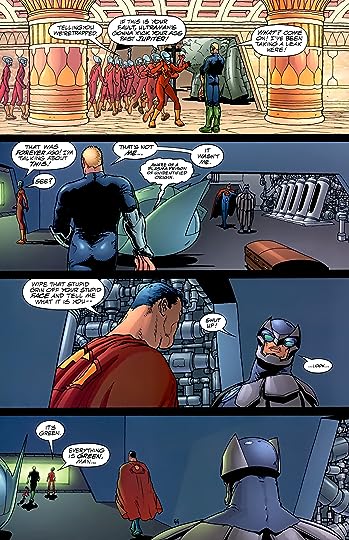 I've near been a dedicated comic reader so until recently I knew next to nothing about Earth 2. Season 2 of the Flash revolves around breaches to Earth 2 being open so I decided to read about Earth 2. It's basically what I expected, but things are a bit more convoluted. Evil wins over good on this antimatter Earth and people's hearts are on the other side of their bodies. The characters aren't simply the opposite of one another for the exception of Lex Luthor and Superman/Ultraman. Even then Ultraman's origin differs significantly from Superman's.

Earth 2 is a cool concept, but the storytelling was just OK.