PAPERBACKS FROM HELL BY GRADY HENDRIX

Paperbacks from Hell: The Twisted History of '70s and '80s Horror Fiction by Grady Hendrix
My rating: 5 of 5 stars

In a little more than five years, horror fiction became fit for adults, thanks to three books. Ira Levin’s Rosemary’s Baby, Thomas Tryon’s The Other, and William Peter Blatty’s The Exorcist were the first horror novels to grace Publisher’s Weekly’s annual best-seller list since Daphne du Maurier’s Rebecca in 1938. And except for three books by Peter ‘Jaws’ Benchley, they’d be the only horror titles on that list until Stephen King’s The Dead Zone in 1979. All three spawned movies and, most important, set the tone for the next two decades of horror publishing.” 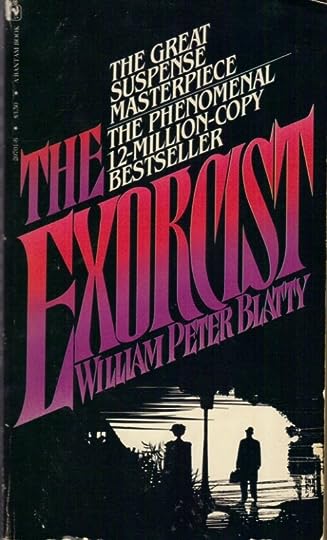 When I started in the book business in Phoenix, Arizona, the Horror section was one of the most pillaged sections in the store. Guys in ripped black t-shirts, Goths with pentagrams tattooed on their wrists, truck drivers displaying way too many inches of butt crack as they searched the lower shelves, and flirty housewives with a glimmer of something dark lurking in their pupils would bring stacks and stacks of black covered paperbacks up to the counter and leave me a heap of cash in exchange. They couldn’t get enough of it.

The Goth chicks were so cool. In an attempt to look edgy and tough, they somehow came out looking adorable.

Then in the early 1990s it just stopped like someone turned off the hydrant to the firehouse. The horror section that was featured so prominently when I started in the business drifted to the back of the bookstore until it evaporated all together. Other than the crossover writers, like Stephen King, Dean Koontz, and Peter Straub, the market for horror just disappeared. Writers began suggesting to their publishers to market their books as thrillers and not horror. So what the heck happened?

Even now when I write a review of a book that falls into my Nostalgic 1970s Horror Tour Category, I notice that those reviews receive a lot less attention than other reviews I write. So in about 1990, did everyone start sleeping with Blue Smurfs under the glow of a unicorn nightlight? 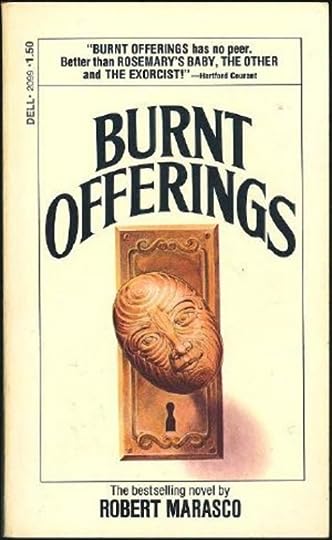 The publishers were churning out so much horror material in the 1970s and 1980s that there were plenty of steaming piles of drivel published, sort of like what is happening with the Young Adult market right now, but there were also writers of the horror genre who turned out some fantastic, creative, dare I say literary works, that make a book archeologist like me euphoric.

Grady Hendrix has devoted a chapter to each different subgenre of horror: Hail Satan, Creepy Kids, When Animals Attack, Real Estate Nightmares, Weird Science, Gothic and Romantic, Inhumanoids, Splatterpunks, Serial Killers, and Super Creeps. I came away from this book with a list as long as my arm of novels that I need to investigate further. I was expecting that. I wasn’t expecting Grady to be so damn witty. I haven’t laughed out loud so much reading a book in a long time. My wife was frequently giving me the raised eyebrow look, so I ended up reading her little snippets like this one: 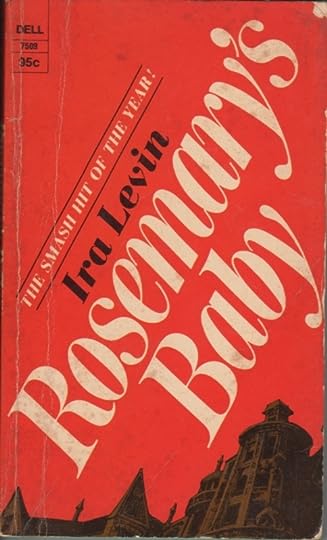 ”Most important try not to have sex with Satan. Fornicating with the incarnation of all evil usually produces children who are genetically predisposed to use their supernatural powers to cram their grandmothers into television sets, headfirst. ‘But how do I know if the man I’m dating is the devil?’ I hear you ask. Here are some warnings signs learned from Seed of Evil: Does he refuse to use contractions when he speaks? Does he deliver pickup lines like, ‘You live on the edge of darkness?’ When nude, is his body the most beautiful male form you have ever seen, but possessed of a penis that’s either monstrously enormous, double-headed, has glowing yellow eyes, or all three? After intercourse, does he laugh malevolently, urinate on your mattress, and then disappear? If you spot any of these behaviors, chances are you went on a date with Satan. Or an alien.”

Okay, so maybe my wife didn’t find that as funny as I did, but she still laughed despite herself. Then there was Grady’s observations on clowns and magicians.

”Hating clowns is a waste of time because you’ll never loath a clown as much as he loathes himself. But a magician? Magicians think they’re wise and witty, full of patter and panache, walking around like they don’t deserve to be shot in the back of the head and dumped in a lake. For all the grandeur of its self-regard magic consists of nothing more than making a total stranger feel stupid. Worse, the magician usually dresses like a jackass.” 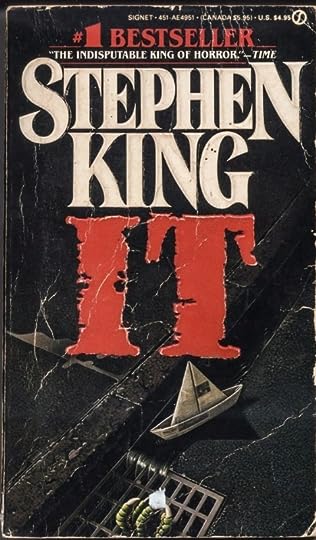 I’m not one for advocating shooting anyone in the back of the head and dumping them in the nearest body of water. I do have a short list of mostly politicians who I would help tie heavy weights to their legs and shiver with guilty pleasure at the sound of that final splash. I could get behind a scheme, though, to put all the clowns, magicians, and mimes in the United States on a leaky boat and ship them off to Central America where I hear their kind are flourishing. 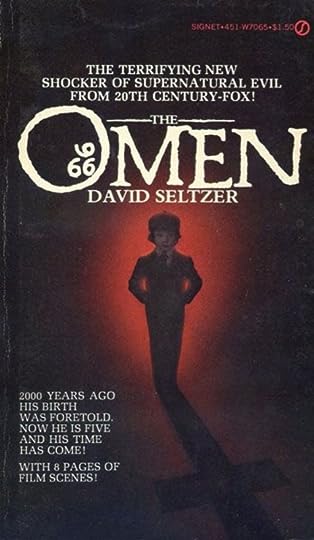 The book is an oversized paperback loaded with pictures of the innovative and evocative covers that vied for the attention of potential readers. Many have become quite collectible, and reading copies of some of these books can actually be rather difficult to find. There are some small presses, like Valancourt and Telos, who are starting to bring some of these lost treasures back into print. In the late 80s I was too caught up in reading The Beats, Woolf, Bukowski, Fitzgerald, Hemingway etc. to give any time to such “nonsense”. I’m making up for it now, and probably I’m enjoying them more now than I ever would have back then.

Posted by JEFFREYKEETEN at 10:56 AM