Over The Wild Blue Yonder 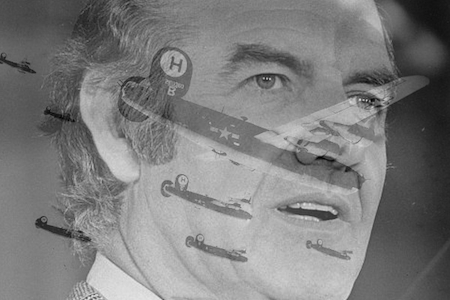