Old Man Logan has lived a rough life. He was tricked into killing the X-Men then vowed not to kill again even though he was living in a world of sociopaths. Logan found himself and started cleaning his world up. 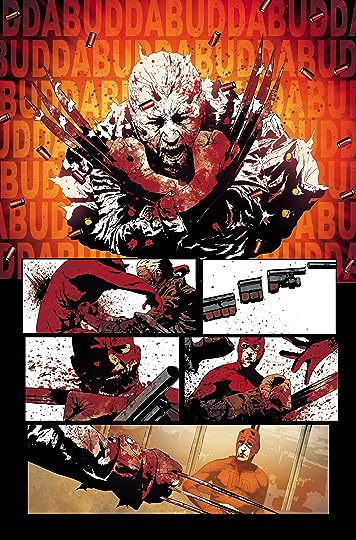 After finding something unexpected, 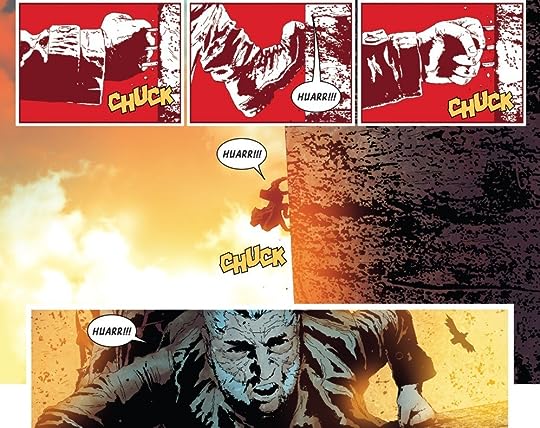 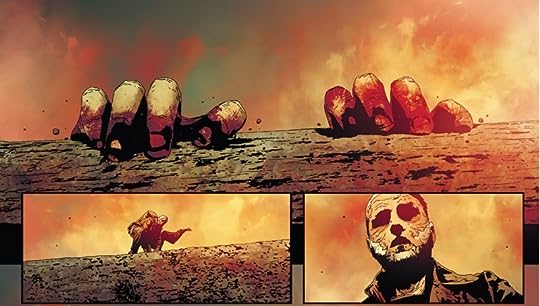 What he finds sends him on an adventure he wasn't looking for. 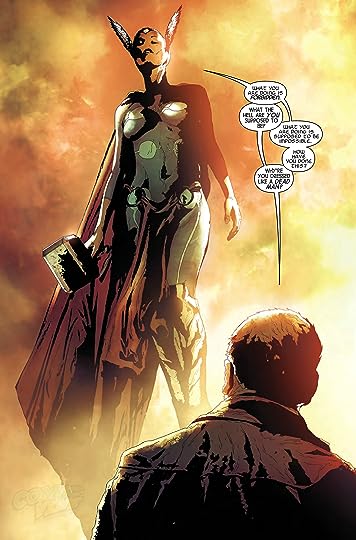 Old Man Logan is literally Logan going on a tour of the Battleworlds. The problem is he had no idea that Battleworlds even existed. He runs into some truly unexpected things. 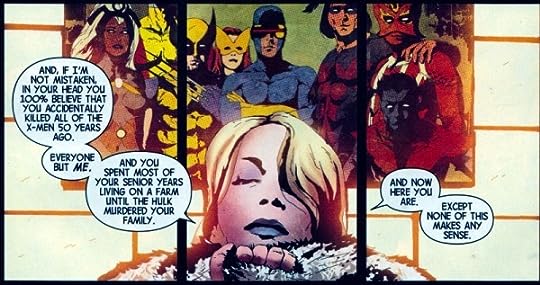 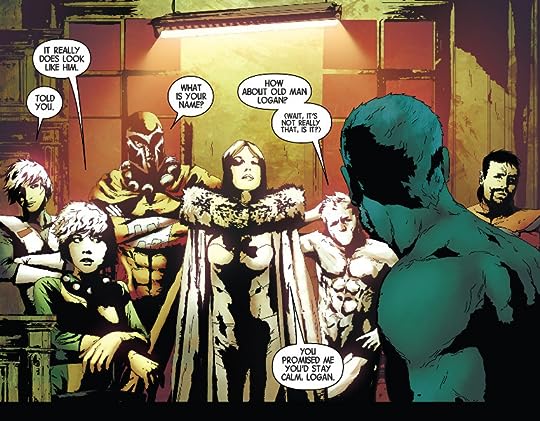 Logan truly has had it rough. Despite being old, Logan rolls with it. I like the Old Logan because he's similar to Wolverine, but slightly more cautious. He's a guy who would rather be left alone yet he refuses to back down. He's just a fun character.

Old Man Logan is definitely one of the best Secret Wars miniseries.