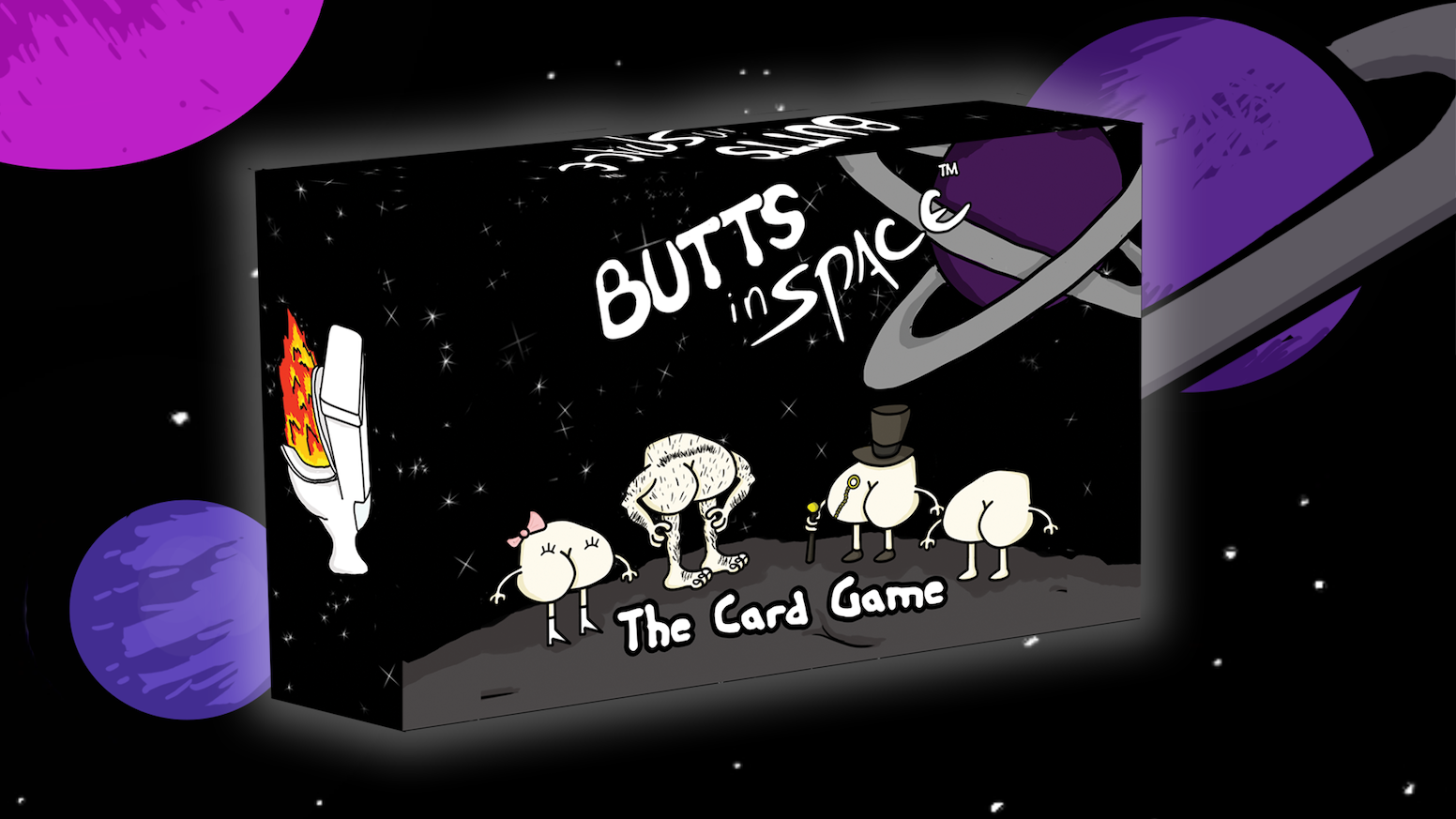 I contributed to the Kickstarter for Butts in Space and it happened to arrive in the mail on game night so we dove right in.

The rules are easy to understand and the art is hilarious. Basically, each player assumes the role of one of the Butt characters.  It's a race against time as sets are made and various pieces of the space ship are unveiled. 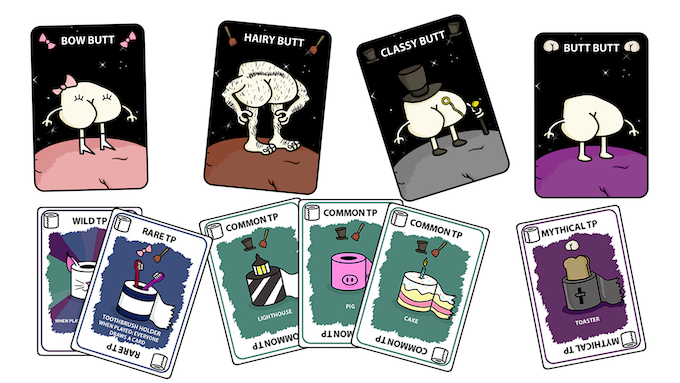 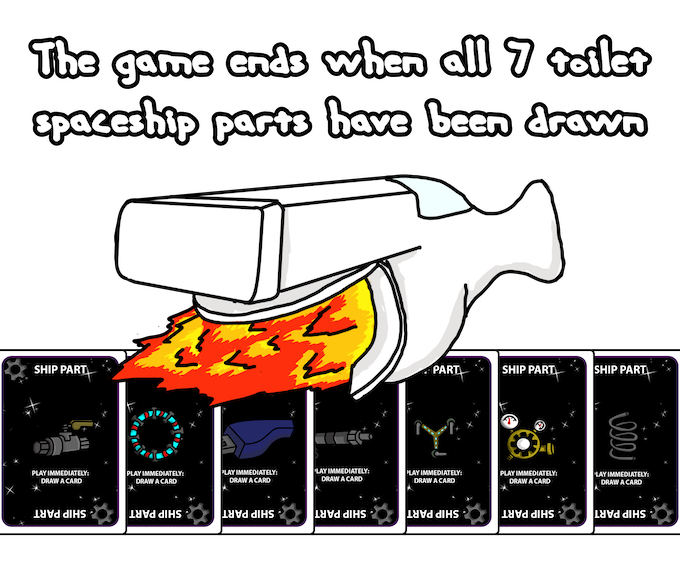 Building as many sets of matching cards as possible before all seven space ship pieces are revealed makes for some tense moments, especially when people start rotating the butts. I wouldn't quite put it on the same tier as Exploding Kittens or Guillotine but Butts in Space is a fun card game that will be in our regular game night rotation.