And Furthermore by Judi Dench
Reviewed by Jason Koivu
My rating: 3 of 5 stars

This auto/biography (told by her to a biographer, who patched it all together) mostly discusses Judi Dench's time in the theater, so there's plenty of scenes relayed about actors behaving badly. Not only actors, but directors as well...and it seemed to me, mostly men. I don't think Dench intended to bag on theater dudes. It just happens that, for some reason, the male of the species often acts atrociously towards their fellows. I think the embarrassingly obvious, child-like lies are the worst. But I digress. And Furthermore is so much more than all that pettiness.

This is at least Dench's second autobiography. I haven't read the first, but I'm led to believe it is more fleshed out, more of a standard biography. This book fills in some of the blanks missed in the first, apparently. However, it can be read as a standalone and still be enjoyable. I know my three star rating might seem low to some, but I did enjoy this. Contrary to my opening, I do like hearing the behind the scenes stories of what happens backstage or when the cameras aren't rolling, and Dench gives you countless such anecdotes, mostly on the kind, glowing, positive side.

The book reads generally in a linear timeline, starting with a few brief childhood recollections, slipping straight into the beginnings of her stage career - a long, varied and rewarding career - before diving into her movie work. Although she claims not to be adept at penning biographies, her joy and pleasure in acting is readily apparent in her words. If you've admired her work or even if you just have an interest in British theater over the past half century, you could do worse than flipping through these pages - pages and pages of which mention icon stage performances including countless Brit actors name-dropped like hot potatoes! 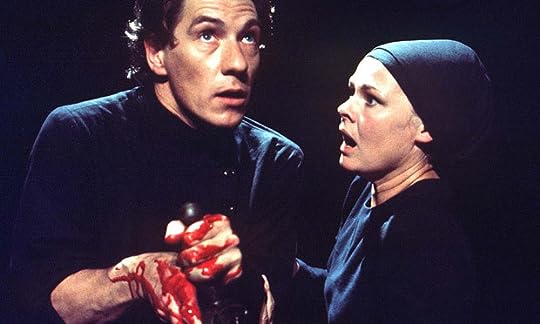 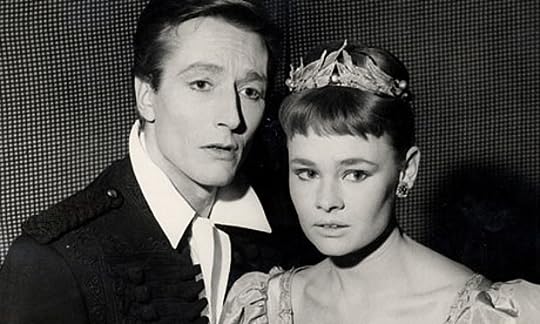 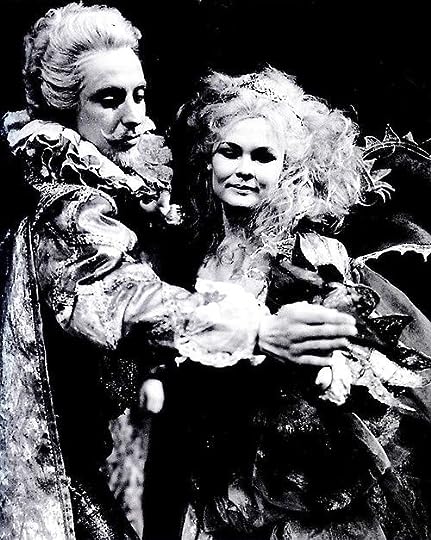 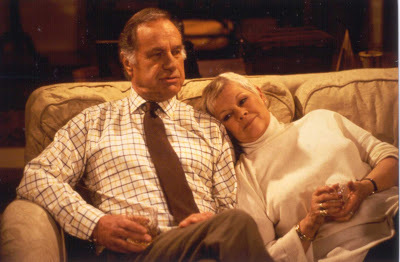 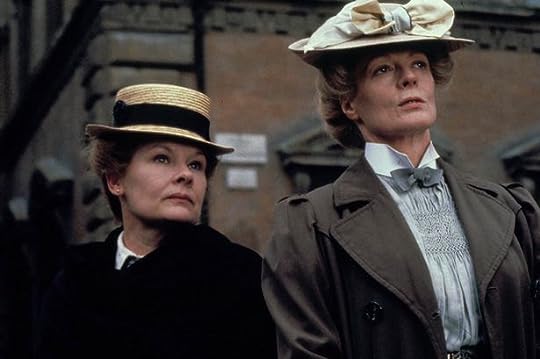