Battle Scars by Christopher Yost
My rating: 4 of 5 stars

Sergeant Marcus Johnson was an army ranger fighting in Afghanistan with his best friend Cheese. 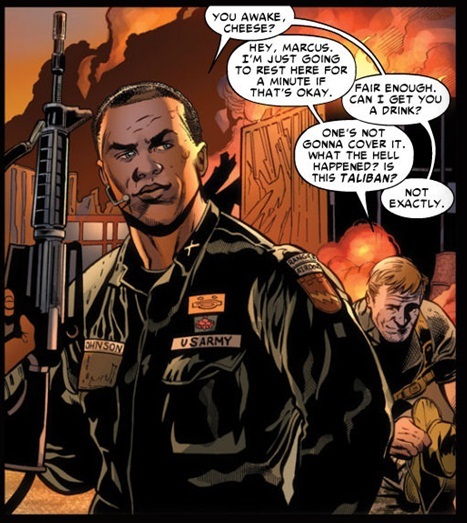 Things were crazy, but just regular crazy. Marcus then learned his mother died and he headed home to the funeral. 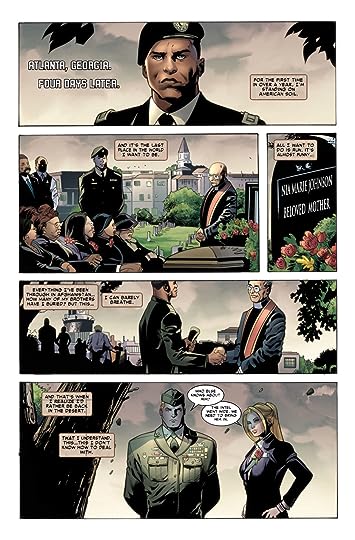 Unfortunately he learned she didn't simply die, she was murdered. That wasn't all, whoever had killed his mother was after him too for some reason. 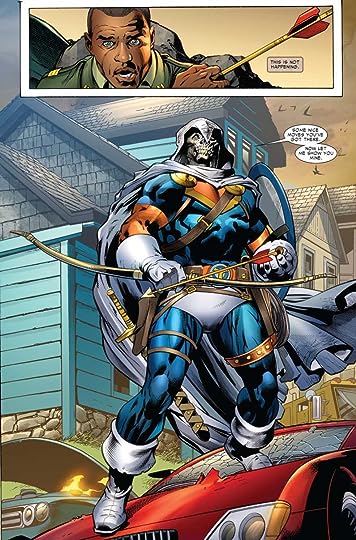 Battle Scars was an interesting story. I knew the gist of what was happening when I started reading it, but it was still really strong anyway. Marcus is a war hero that could've been a pro football player making millions of dollars, but instead of doing that he joined the army at 18. He's just a likeable guy who reacted in a completely understandable way when he discovered his mother was murdered, he wanted revenge. I for one wanted to see him get his revenge because this guy was handed a raw deal to say it nicely. Battle Scars also handled some delicate matters in a really effective way.