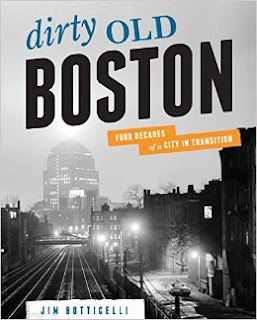 When Jim Botticelli launched the Dirty Old Boston Facebook page as a salute to the gritty city he once knew, he discovered that thousands of people were equally nostalgic and curious about Boston s recent past. And for good reason; after World War II, Boston changed rapidly, without apology, for better and worse, and in many ways forever. Dirty Old Boston chronicles the people, streets, and buildings from the postwar years to 1987. From ball games to dive bars, Dirty Old Boston also covers some of the city's most tumultuous events including the razing of neighborhoods, Boston s busing crisis, and the continual fight for affordable housing. Photographs assembled from family albums, student projects, institutional archives, and professional collections reveal Boston as seen from the streets. Illuminating Boston's tenacity and spirit, Dirty Old Boston presents proud moments and growing pains. Raw and beautiful, this book is an evocative tribute to the city and its people.

I saw this book on display in the Kenmore Square Barnes & Noble while walking to work in the morning. Once I got to the office, I requested a copy from the library.

I was unaware the author created the Dirty Old Boston Facebook page. I’m not on Facebook, but if you are, it’s definitely worth a visit.

This is a gorgeous collection of color and black and white photos from the 1940s through the 1980s that vividly portrays the transformation of the city of Boston. I didn’t grow up in the city, but have visited quite a bit in the mid-1980s through the 1990s. Now that I work in Boston, it was fun looking at the dramatic changes that occurred in many of the city’s neighborhoods and suburbs. Some of those neighborhoods, like Scollay Square, are no longer there, while others are almost unrecognizable. I also enjoyed the changes in cars, clothing and hairstyles over the years. 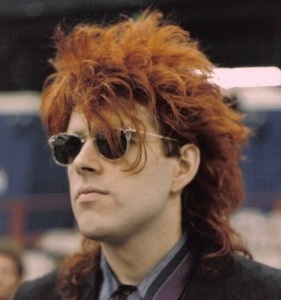 In many ways, I like Boston now much better than I did in past years. It’s cleaner, safer, and more diverse. The downside of course, is that the city lost a lot of its grittiness and character. All those grungy nightclubs and music venues with the sticky floors were replaced with hotels, upscale restaurants and bars, and overpriced shops. It made me sad seeing all those photos of neighborhoods demolished to make room for roads, buildings, and businesses. It must have been a terrible time for the families who were displaced. 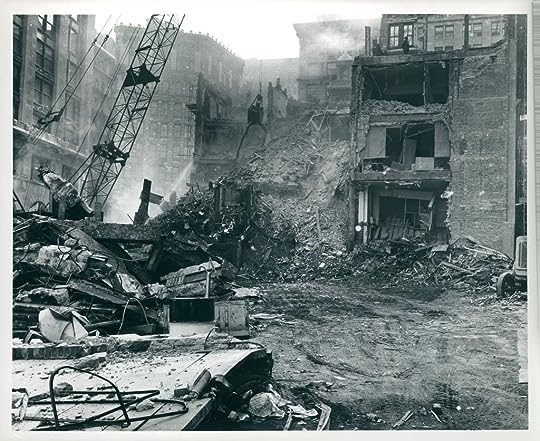 I’d love to live in one of those luxury high-rises overlooking the Charles River and within walking distance from public transportation, or one of the quaint neighborhoods in the South End, but, sadly, the city is way out of my price range. 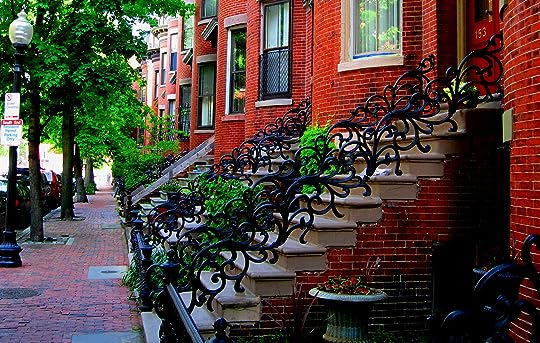