One Strange and Magical Year 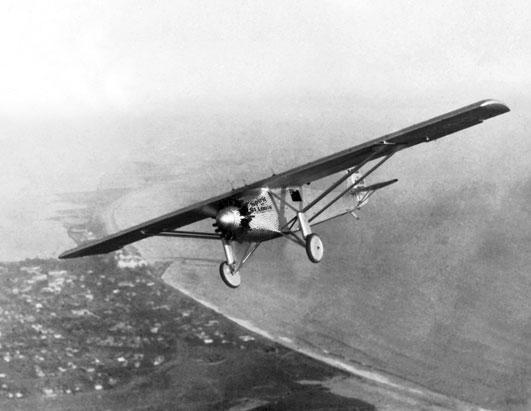 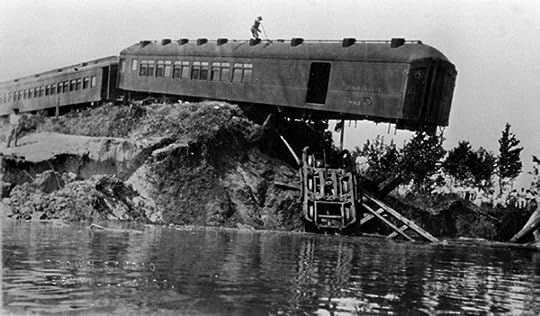 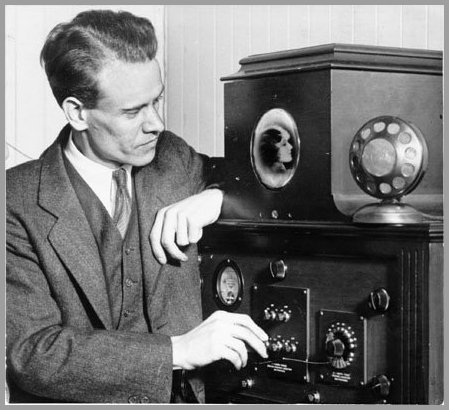 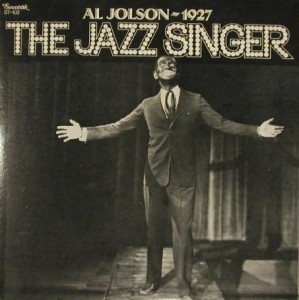 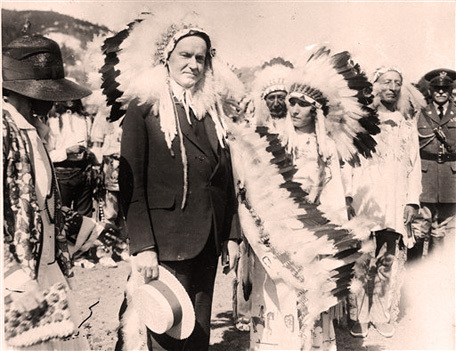 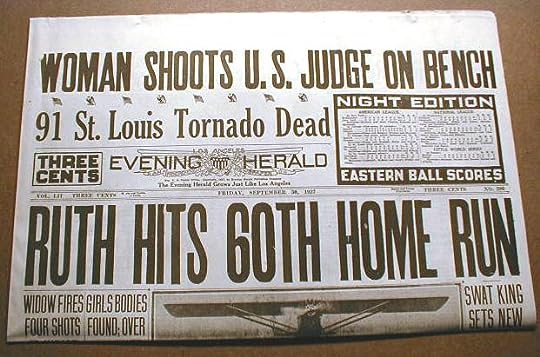 
View all my reviews
Posted by Jason Koivu at 6:00 AM